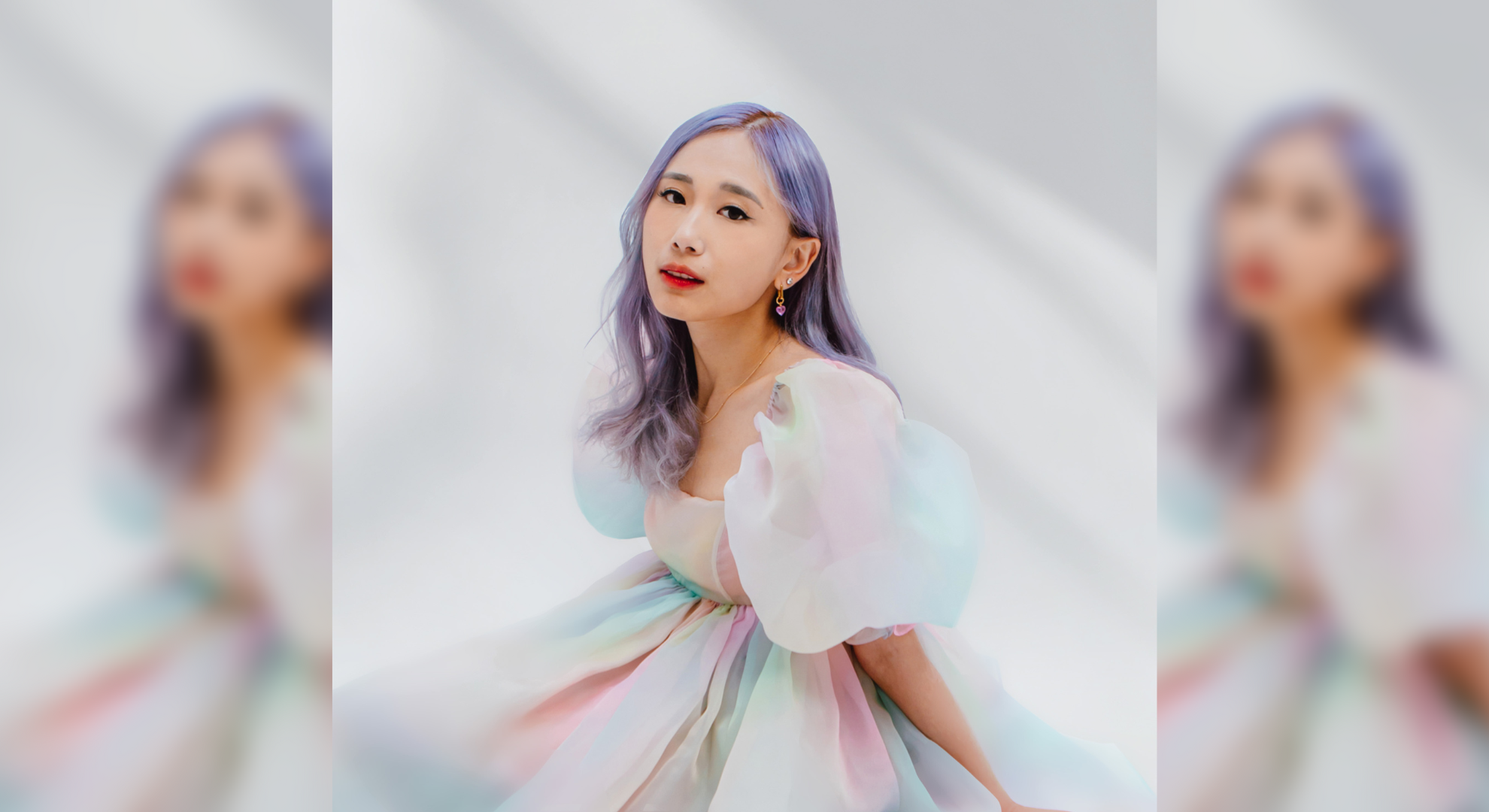 Wishing this 11.11 for life’s rainy days to go away, Asian American singer-songwriter Cindy Zhang reveals his honest vulnerability in his next album songs for rainy days, an anthology that enchantingly depicts all aspects of love; from encounter to end, to suffering and healing. Weaving romantic interactions into moving arrangements and heartfelt lyrics, Cindy’s smooth, velvety voice tugs at the heartstrings with every suspended note. Expressing his ever-growing musicality, the album is a thoughtful ode chronicling the ups and downs of modern romance. The album will be officially released on all digital platforms on friday november 11 2022.

Songs for Rainy Days features collaborations with independent South Korean producer LambCKorean-American singer-songwriter Sarah Kanghip hop rapper okhisa and Grenada-born R&B artist Josh Berkeley. In the 2 years since the release of his first album Voice Memos in 2020, Cindy has become more adventurous as she explores different genres and sounds, honing her production skills and producing more uplifting and moving songs to soothe the heart. Back with this album rich in emotions, Cindy’s honeyed voice plunges into the themes of love and escape.

Evoking feelings of warm nostalgia, songs for rainy days encompasses Cindy’s growth and change in her twenties; all with the relatable ups and downs of emotional struggles in relationships. Comprised of a wide range of genres – Jazz, City Pop, R&B and classical music, Cindy describes the album as very personal to her. “It captures the butterflies of falling in love, as well as the pain and healing from losing love. If you have a “rainy day” or a “gloomy day”, there will be songs in this album to cheer you up. “Throughout the album, you’ll hear lots of live string quartets, as well as some great harp parts.”

Cindy shared, being heavily involved in the production of the album. “I grew up playing the violin, so I really wanted to introduce orchestral instruments that you don’t normally hear in R&B and Pop Nowadays.”

Best pick from Cindy’s album? The title song “Song For Rainy Days” of course. “It’s my favourite song! I think it captures a warm, cozy sense of security that a loved one can give you when you have a cold, Rainy day.”

With years of anticipation building up from her loyal fans, Cindy decided to release the album on November 11 (11.11), a special date signifying a fresh start, embarking on a new path. Surprising fans with this brand new album, Cindy said, “I hope you can relate to the songs on this new album and that they bring you warmth and joy on your rainy days.” Accompanying the album with corresponding visuals, fans can expect a lyric video and visualizer music video to be released in the coming weeks as well.

At the age of 7, Asian-American Cindy Zhang began her foray into the world of music with the classical violin, later joining the a cappella community and developing her love for jazz while studying with the producer Grammy winner Kamau Kenyatta.

Based in the United States, she has developed her skills as a producer and has been involved in all aspects of her craft, from songwriting to producing her music. A hidden gem in the making, she has carved a name for herself, earning the privilege of performing for Sofar Sounds Los Angelos, San Francisco, San Jose and Seattle, gaining traction for her haunting musicality. Her single “Moon River” charted in Hong Kong and within less than a year she released her debut album “Voice Memos”. The album connected her with more fans from all over Asia including Indonesia, Taiwan and Thailand.

Do we really need the “heterosexual act”? Or is this another ploy to invalidate the LGBTQ community?