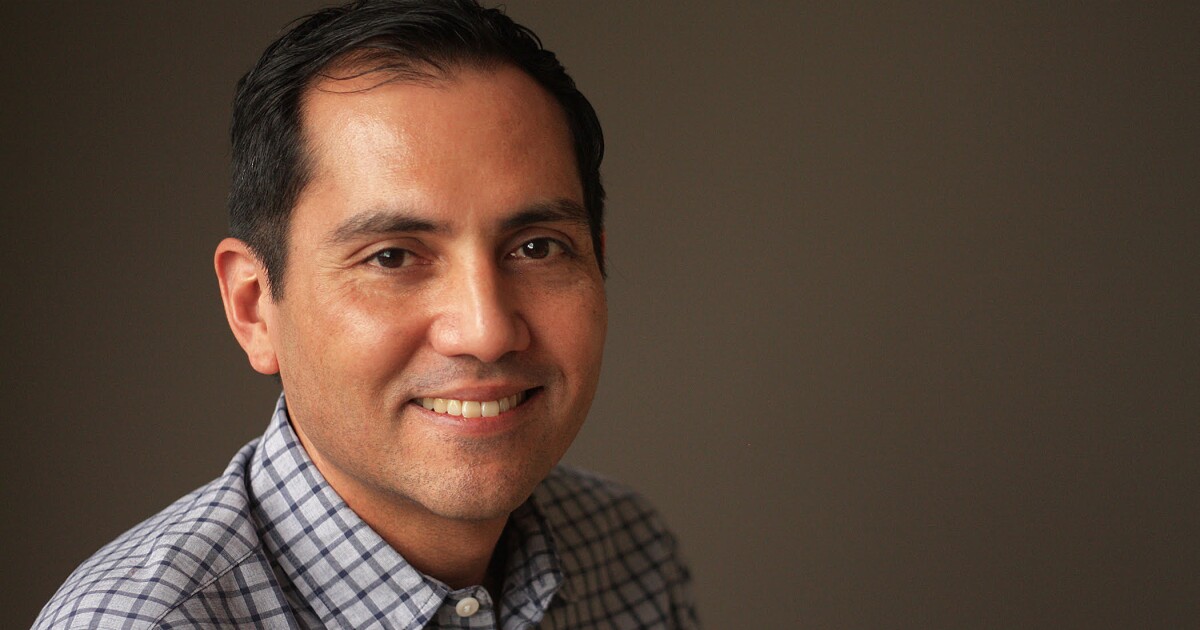 WRTI is committed to celebrating the rich diversity of voices and experiences in classical music and jazz through the production of innovative, multi-channel content. We have created a new position to lead the station in this effort. It is with pleasure that we inform you that nate chinese is now on board as WRTI’s first editorial director, and we’re excited to tell you about him.

Nate has been covering music for over 25 years. He spent a dozen working as a critic for The New York Times. As Director of Editorial Content at WBGO, he worked with the cross-platform program Jazz night in America – reporting and co-producing episodes, including a dispatch from the Ojai Music Festival and an ECM Records 50th anniversary celebration at Big Ears. He is a regular contributor to the morning edition of NPR, where its most recent history was talking about Ukrainian pianist Vadim Neselovskyi and NPR Music, where he reviewed recent operas by Terence Blanchard and Wayne Shorter.

A 13-time winner of the Helen Dance–Robert Palmer Award for Excellence in Writing, presented by the Jazz Journalists Association, Nate is the author of Game Changers: Jazz for the New Century, hailed as one of the best books of 2018 by QG, NPR, Billboard and JazzTimes. In anticipation of the publication of the book on Panthéon, New Yorker Classical critic and author Alex Ross declared it “sharp in style and warm in feeling”, adding that Nate “follows the music where it goes and exults in its plurality of voices”.

Nate is also co-author of Myself Among Others: A Life in Music, the 2003 autobiography of impresario and festival producer George Wein, which the Association of Jazz Journalists recognized as the best jazz book of the year. His work also appears in Best Music Writing 2011 (Da Capo), Pop When the World Crumbles: Music in the Shadow of Doubt (Duke University Press, 2012), and Miles Davis: The Complete Illustrated History (Traveller press, 2012).

Born and raised in Honolulu, Hawaii, Nate began his career as a music critic in 1996, in Philadelphia City Paper. There he wrote a steady stream of reviews and features, as well as a bi-weekly column, The concert. Later, he expanded The Gig into a monthly column at JazzTimes, where it took place in 125 consecutive installments. You can read about Nate’s early days at the WRTI on The Gigwhich is now on Substack.

Although Nate comes to WRTI with a long background in jazz and improvised music, he is also a fan of classical music and brings his editorial expertise to coverage of both genres. “I couldn’t be more thrilled to join the incredible team at WRTI, who serve both classical and jazz,” he says. “Since I arrived in Philadelphia as a freshman in 1994, this city has been an amazing place to dive in and experience a ground-level creative community. Last year, when I returned to the area after more two decades in New York, I was surprised how much it felt like a homecoming.

“This new position represents an investment in arts journalism and storytelling for our audience and it reinforces WRTI’s commitment to our mission and core values.” says WRTI Managing Director Bill Johnson. “We believe that as a public media music institution, we should be the best music storytellers, live and off-air.”