The singer-songwriter returns to the outback 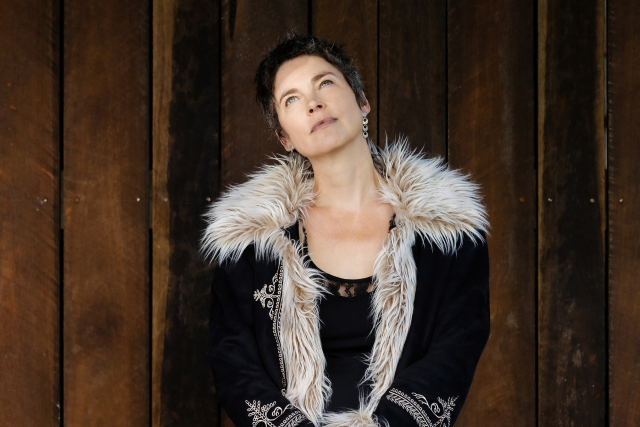 Following the sold-out success of her tour last year, British singer-songwriter Emily Maguire returns to the Sunshine Coast hinterland with a series of concerts in October.

Known for her soulful songs and haunting live performances, Emily is a contemporary folk artist who was lifted from obscurity by American legend Don McLean and toured every major concert venue in the UK, including including the Royal Albert Hall.

Described as “music for the soul” (Maverick Magazine), his songs have been played on national radio in the UK and Australia, as well as in Hollywood films and a global campaign by Greenpeace on climate change.

Emily has released six albums on Shaktu Records, the label she started with her husband Christian Dunham in 2004, which they originally funded by making and selling goat’s cheese on the family farm in the valley. ‘Obi Obi. After 12 years away from the UK, they are delighted to be back home.

Her experience of recovering from mental health strongly influenced her writing.

She is patron of the UK mental health charity Restore and in 2019 won an international award for public service and advocacy for her work in mental health hospitals across the UK.

With a hugely expressive voice, thought-provoking lyrics and songs “bathed in raw, emotional power” (Guitarist Magazine), Emily’s music is a hauntingly beautiful and deeply moving experience not to be missed. .

Emily and Christian perform as an acoustic duo on this backcountry tour.

Tickets are $30/$25 and are available from TryBooking through their website at emilymaguire.com