Singer-songwriter on “I don’t know you anymore” 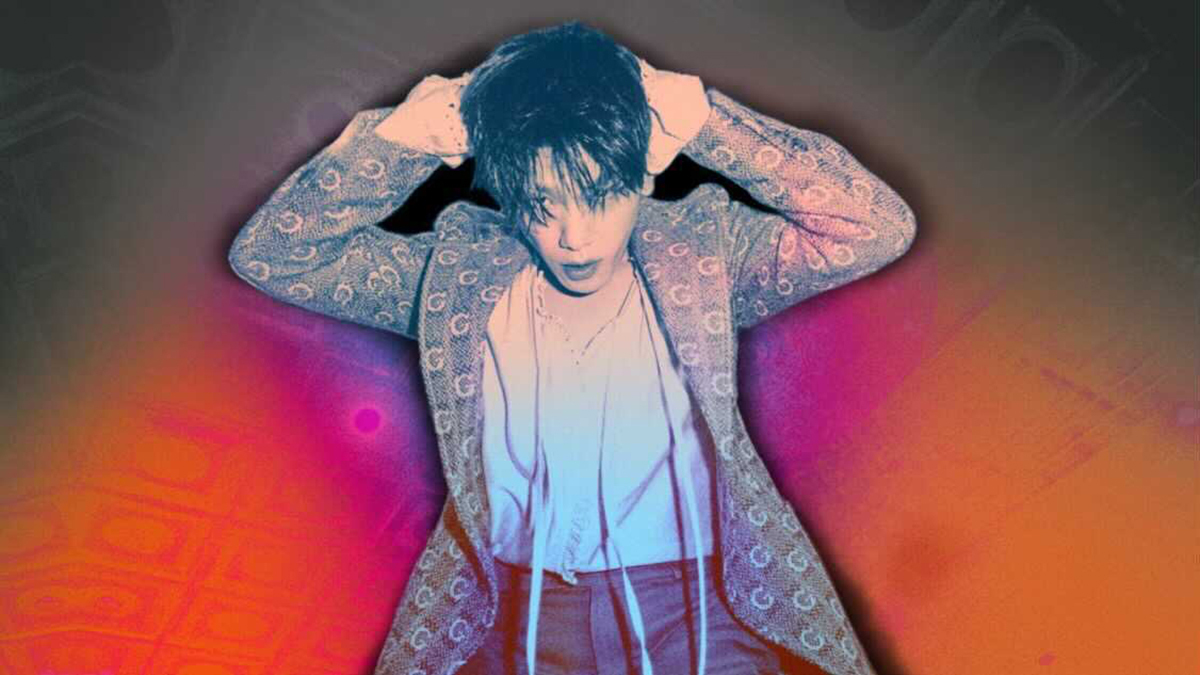 â€œPeople don’t like to admit it, but country music has really good storytelling,â€ said Eric Nam. Result on Zoom. He utters the names that dominated country radio in the late ’90s and early 2000s, gushing animatedly from Faith Hill, Tim McGraw, Keith Urban and Rascal Flatts. The boy from Georgia jumped.

Eric Nam grew up in Atlanta long before he became the international crossover artist he is today, beloved in both Korea and America. His next album, And back again, seems to be something of a homecoming – the music video for the first single, “I Don’t Know You Anymore” (released today, October 15), sees the singer return to Georgia.

The runway visualizer (which is, quite simply, a bop) is what Nam describes as â€œvintage retro Gucci with pearls, painted nails and heeled bootsâ€ and was shot against the backdrop of Savannah, GA, a city steeped in history that is both beautiful and difficult to reconcile.

The choice of the American South was highly intentional. â€œI wanted to take my fans and listeners somewhere they’ve never been before – or maybe somewhere they haven’t seen an Asian person in a lofty way,â€ he explains.

Misleading in its catchphrase, “I Don’t Know You More” focuses on the sense of betrayal that can come from a massive falling out. â€œI knew exactly what I wanted to write about,â€ he shares. â€œI was a little careful because it was so cool to me, but it was a very real emotion and I just wanted to bring it outâ€¦ I fumed and let off steam, and we took that energy and put it in the song. “

Later, he says he’s eager to immerse himself in Latin music or record a Spanish ballad, and, of course, explore the country storytelling that has illuminated him so much. Nam has been making music for almost a decade and writes both for himself and for other artists. He now feels, however, that he makes perfect sense when it comes to unlocking the directions he would like to take.