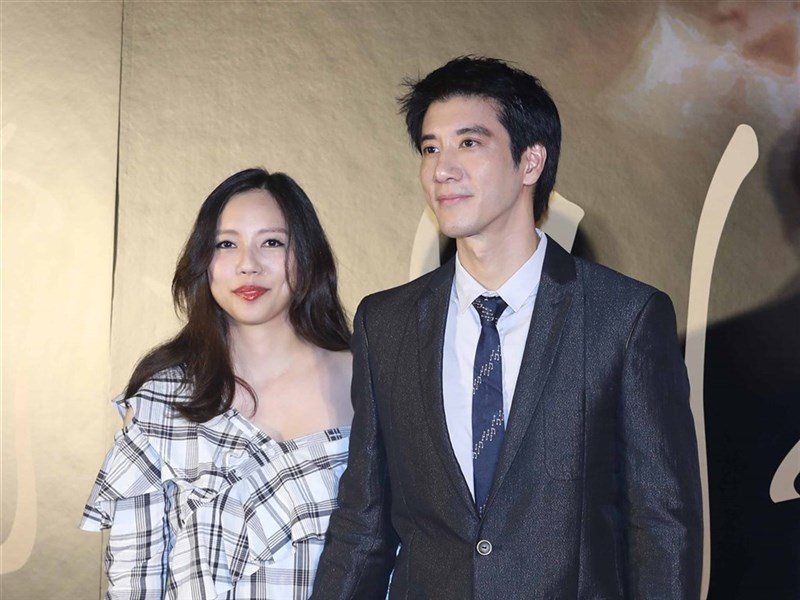 Taipei, Dec. 15 (CNA) Taiwanese-American singer-songwriter Leehom Wang (王力宏) confirmed in a Facebook post on Wednesday that he and his wife of eight years have filed for divorce.

“We have different ideas and plans for our future, so we decided to go our separate ways. Although we have filed for divorce, we will still be a family,” Wang wrote of her marriage to Lee Jinglei (李 靚 蕾) .

“I wish I had done enough in our marriage for the past few years,” Wang wrote, adding that he would not make any further comment to the media on the matter.

The Facebook post came after local media reiterated rumors of Wang’s troubled marriage, highlighting the couple’s lack of public appearances and social media interaction over the past two years.

Wang, 45, married Lee in the United States in November 2013 and they have three children.

His career in the entertainment industry began when his first album Mandopop was released in Taiwan in 1995. Since then he has released 15 more albums, written and produced songs for other singers, and played a role in several films.

(By Yeh Kuan-yin and Kay Liu)