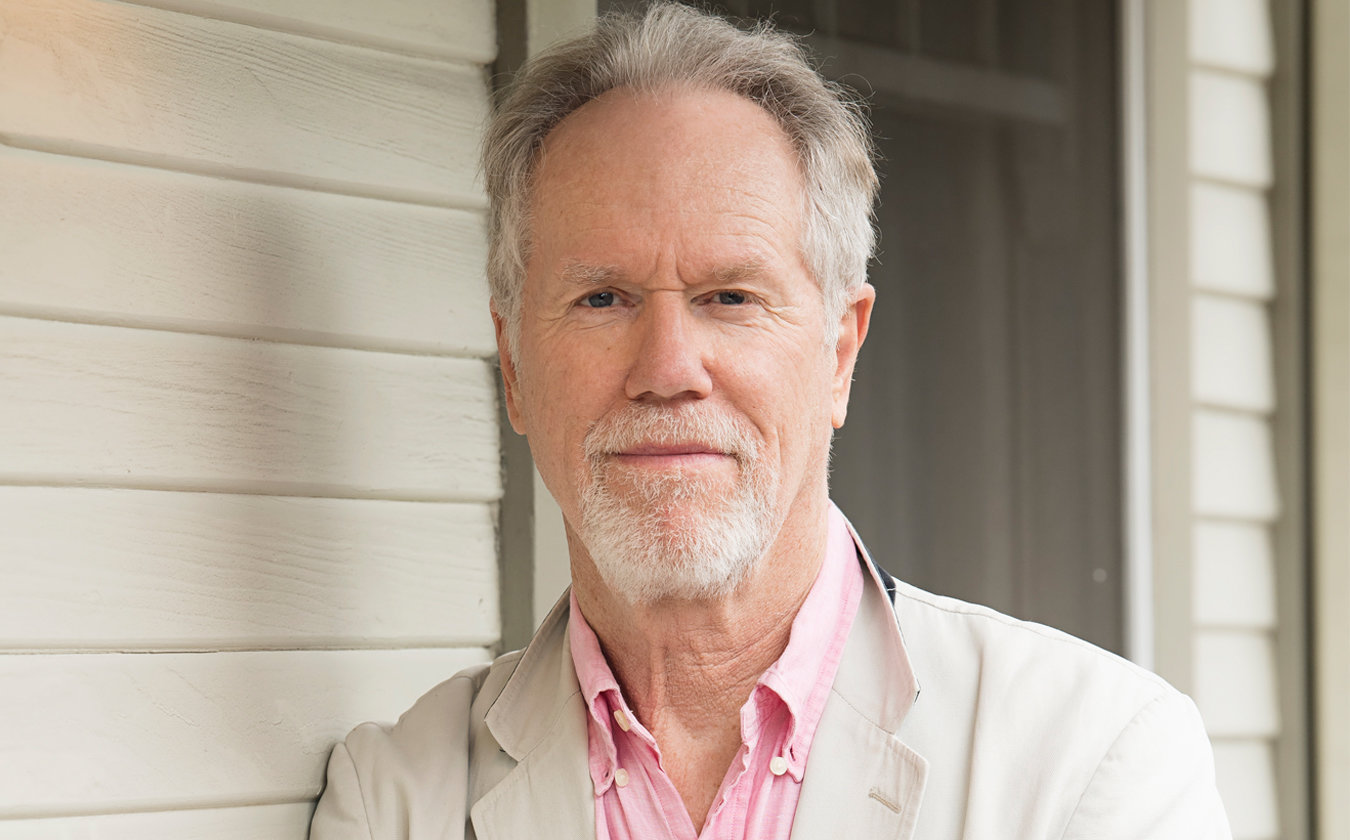 Reserved seating is on sale online at Ticketmaster.com and at the St. Augustine Amphitheater box office, as the Ponte Vedra Concert Hall box office remains closed at this time.

He had studied acting at Carnegie-Mellon University, but dropped out to take part in “Summer of Love” in San Francisco, and wrote his first song “Edgar” in 1968 about a Rhode Island fisherman.

He was soon signed to Atlantic Records by Nesuhi Ertegun and was lured to Clive Davis at Columbia Records, who released “Dead Skunk”.

His songs have since been recorded by Bonnie Raitt, Johnny Cash, Earl Scruggs, Kate & Anna McGarrigle, his son Rufus Wainwright and Mose Allison among others.

In October 2020, Wainwright unveiled the album “I’d Rather Lead A Band”, in which he is featured as a vocalist with Vince Giordano and The Nighthawks. The 14-song collection of classic songs from the 1920s and 30s has been widely acclaimed.

During the pandemic, Wainwright has produced several virtual shows, including “The Special Relationship” (presented by the Royal Albert Hall) and “The Great Unknown,” a musical tribute to his friend, the late George Gerdes.

Also on this show were Richard Thompson, Suzanne Vega, Steve Forbert and members of Spinal Tap.

The St. Augustine Amphitheater box office is open Thursdays and Fridays from 10 a.m. to 6 p.m. and Saturdays from 8:30 a.m. to 12:30 p.m. Credit and debit cards are the only methods of payment accepted.