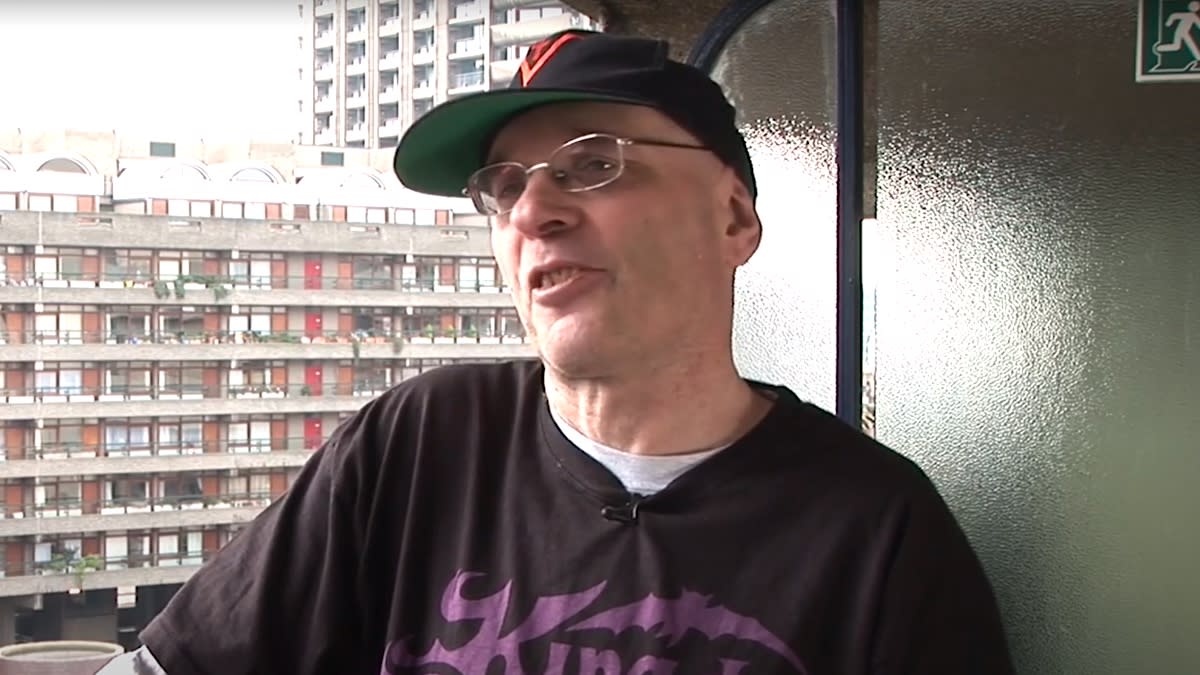 Malcolm Dome, a longtime music journalist who mainly covered metal and hard rock, has died aged 66. The veteran writer is credited with coining the term “thrash metal” in a 1984 Anthrax article.

The British journalist got his start in the 1970s, writing for Recording mirror and metal fury magazines, before landing with Kerrang! when it was launched in 1981. His death was reported by the Louder site, which includes magazines Program, classic rockand metal hammerto which Dome contributed during his long career as a journalist.

In 1981 Dome published a book titled Metallica Encyclopedia, which may have inspired the name of the legendary metal band. More directly, he called Anthrax’s music “thrash metal” while writing about the band’s song “Metal Thrashing Mad” in an article for Kerrang! magazine. Of course, that term would then describe Metallica, Slayer, Megadeth, and countless other bands.

Dome was also the publisher of Metallic forces magazine and a major contributor to Total Rock Radio. Additionally, he has authored or co-authored several books on rock, including those focused on AC/DC, Metallica and Led Zeppelin. A selection of his works is available on his author page on Amazon.

His impact on music journalism is evident in the tributes that have poured in since news of his passing broke. Iron Maiden tweeted: “We are all very saddened and shocked to learn of the passing of our friend Malcolm Dome. He was fearless, fearless, passionate and straight forward as a journalist and lately as a broadcaster and we respected him immensely.

Motörhead’s Phil Campbell added: “I’m so sorry Malcolm Dome has left us. He was a champion of great rock music and a supporter of Motörhead until [my own band] Phil Campbell and the bastard sons. RIP Malcolm.

Frank Turner wrote: “Totally disgusted to learn of Malcolm Dome’s passing, far too soon. He was a Million Dead fan from the start, always a friendly, charming and kind face, incredibly knowledgeable and a legendary journalist. A sad day for music.

We here at Serious consequence thank Malcolm Dome for helping to pave the way for metal and hard rock journalism. Our condolences go out to his family and friends at this difficult time. More information about his career can be found in a tribute on the Kerrang! website.

See Dome discuss the differences between the bands in the US and UK in the music video below, followed by a handful of tributes on Twitter.

Subscribe to Consequence of Sound’s email digest and get the latest breaking music, film and TV news, touring updates, access to exclusive giveaways and more straight to your inbox.