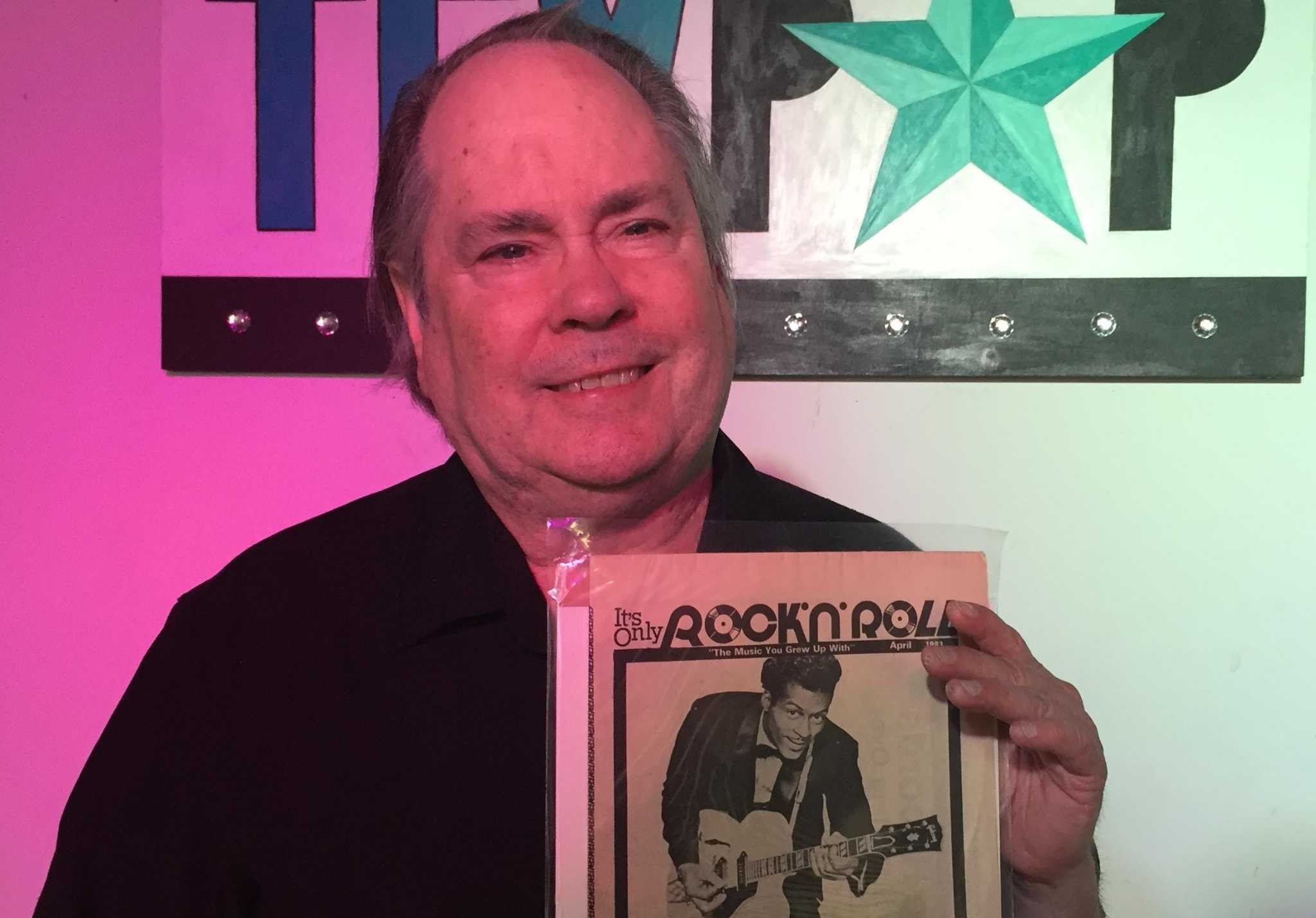 Music journalist and singer-songwriter Ron Young spent his final days in a hospice surrounded by family and friends and serenaded by the local musicians he cherished.

Young died Thursday morning from cancer. He was 67 years old.

His personality and humor may have been deadpan, but music was his passion.

Decades ago, he moved to Nashville and landed a song-publishing deal. But he is best remembered for publishing It’s Only Rock ‘N’ Roll, an independent journal that hailed the rise of punk and New Wave music.

“We were pretty good for amateurs,” Young told the Express-News in June.

Overseeing a motley crew of writers and photographers, Young published 44 issues of It’s Only Rock ‘N’ Roll from May 1978 to April 1982, covering the Sex Pistols, the Ramones, Patti Smith, the Runaways, the Clash, Talking Heads and many others. , as well as local groups.

“The beauty of this whole team and this whole era and the concept of this diary was that it was all about a whole bunch of music geeks,” Beal said. “There was no particular agenda except to cover music that everyone loved. People were committed. It was one of those labor of love deals. Ron was pretty much the candle of ignition.

Young was among the first to write about a child named Joe King Carrasco, who wore a giant crown on his head and donned a cape on stage and combined punk-rock with the combo sound of the early Sir Douglas Quintet.

“We were thrilled with what he was doing. It was a bit of the Quintet stuff revamped. But he made it a lot more contemporary, a lot more energetic,” he said in January.

He had been battling cancer since 2004, when he was first diagnosed with a rare melanoma in his left thumb. Young was then living in Nashville. The treatment required partial removal of his thumb and all of the lymph nodes in his left arm.

He was repeatedly told that he no longer had cancer, but was coming back.

His niece, actress Nikki Young, expressed her gratitude to her uncle’s caregiver, Tana Thomasson. She called Young the coolest uncle ever and said she witnessed his courage and deep love of music during the daylong vigil.

“Music was in his veins,” she said. “He never, ever wanted to give up. He had a will to live. No matter what he was going through, either he was quoting the lyrics of a song or a song came to mind. Music kept him alive. always helped, whether in good or bad times, music was his life.

In his final hours, she says, “he was still criticizing” his musician friends who came to say goodbye and play a few songs.

“There was so much respect,” she added. “He was really a big part of the music scene. He has helped so many people. They are all connected.

Ron Young has persevered casually through setbacks, and he was ecstatic earlier this year when Texas country singer ‘The Voice’ runner-up Jake Worthington recorded his song ‘A Lot of Room to Talk’ and released it. performed at the San Antonio Stock Show & Rodeo.

Young’s original song albums include “Forever Young” and “Under the Texas Radar”.

A memorial celebration is planned for later this summer.