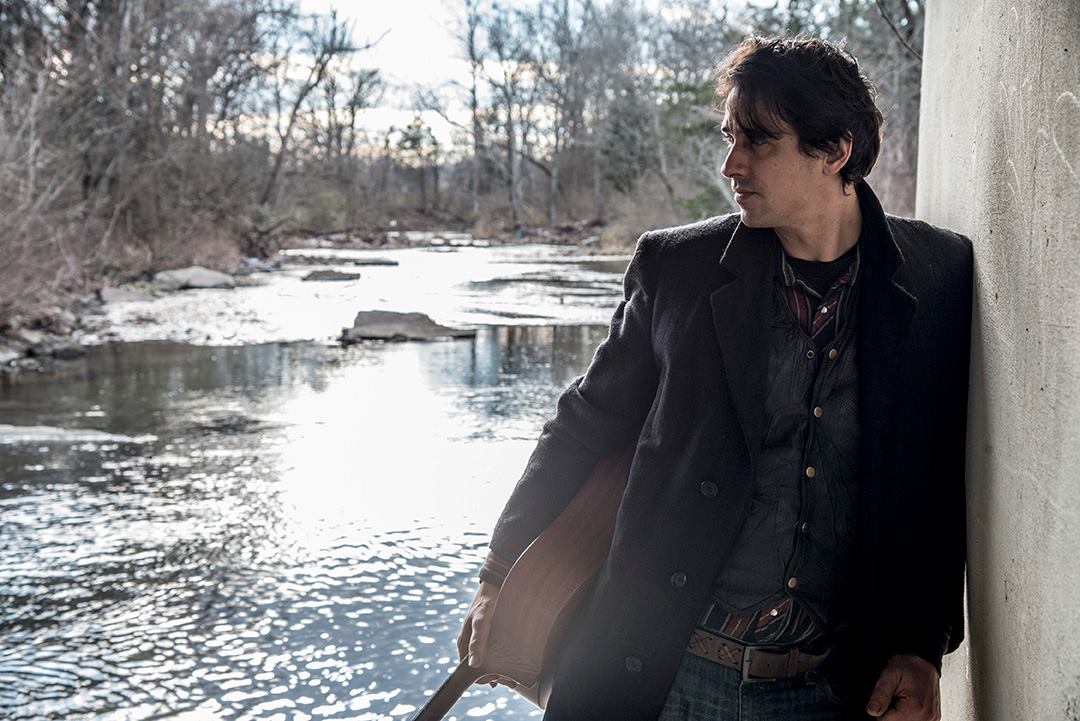 One Night Only in Soho – Monday, October 3

Much like the socially relevant folk, blues and country artists who inspired him, Nashville singer/songwriter Mike Younger is an artist whose lyrics and melodies reflect the human condition in the here and now. He will be at the Soho Restaurant and Music Club on Monday, October 3 to perform a solo acoustic set for the dinner show. Doors open at 7 p.m. and the show starts at 8 p.m. Tickets are $10 for the show. Make a dinner reservation and you’ll be seated in the showroom, if you pay at the door customers sit at the bar or at the table in the back room where there’s a big screen to hear and see Younger in action on stage.

This California tour is in support of his latest CD BURNING THE BIGTOP DOWN and what a story this record and the songwriter have on the decade-long journey of bringing this music to the public. Compare the project to a Phoenix rising from the ashes, and you’ll get an idea of ​​what the night will be like in Soho. Take the cut, Lord of the Fleas, produced by Jim Dickinson, the rhythm track for this single was originally cut in January 2001. Featuring Muscle Shoals legends David Hood (bass) and Spooner Oldham (keyboards), Luther Dickenson (North Mississippi All Stars) with founding member of the Rock and Roll Hall of Famers The Band – Levon Helm on drums – the track never saw the light of day. The record company closed, the tapes were lost in a legal battle, and the work was left in the archives. Younger took this performance and recast the lyrics to portray the “carnivalesque” nature of current political and social conflict. The promotional video appears as if it were an American news reel – highlighting the great contradiction of the modern patriot. Lord of the Fleas is the first single and music video from Younger’s Burning the Bigtop Down. Another great song on the CD, and one that will definitely be on the set list, is Ragtime Angel.

When remastering songs that premiered in 2001 and adding more original songs to this mix, Younger’s strengths come to the fore. He hasn’t stopped writing either. Younger has produced several CDs between 2001 and present including: Every Stone You Throw, Hustled by Squares, Little Folks Like You and Me and finally the current CD which he is touring to support now. The Mike Poisoned Rivers song that has become a rallying cry for local community resistance to unwanted fossil fuel development in central Tennessee. The community’s position was reinforced by the 2015 field study of gas pipeline safety in Tennessee, which included Mike’s extensive photographic documentation of corroded and poorly maintained interstate gas pipeline infrastructure and conditions Random operating across Tennessee. Mike’s dedication to progressive causes continues to earn him new fans all over the world. He really wears his passions on his sleeve, and you’ll hear them in his lyrics and his music.