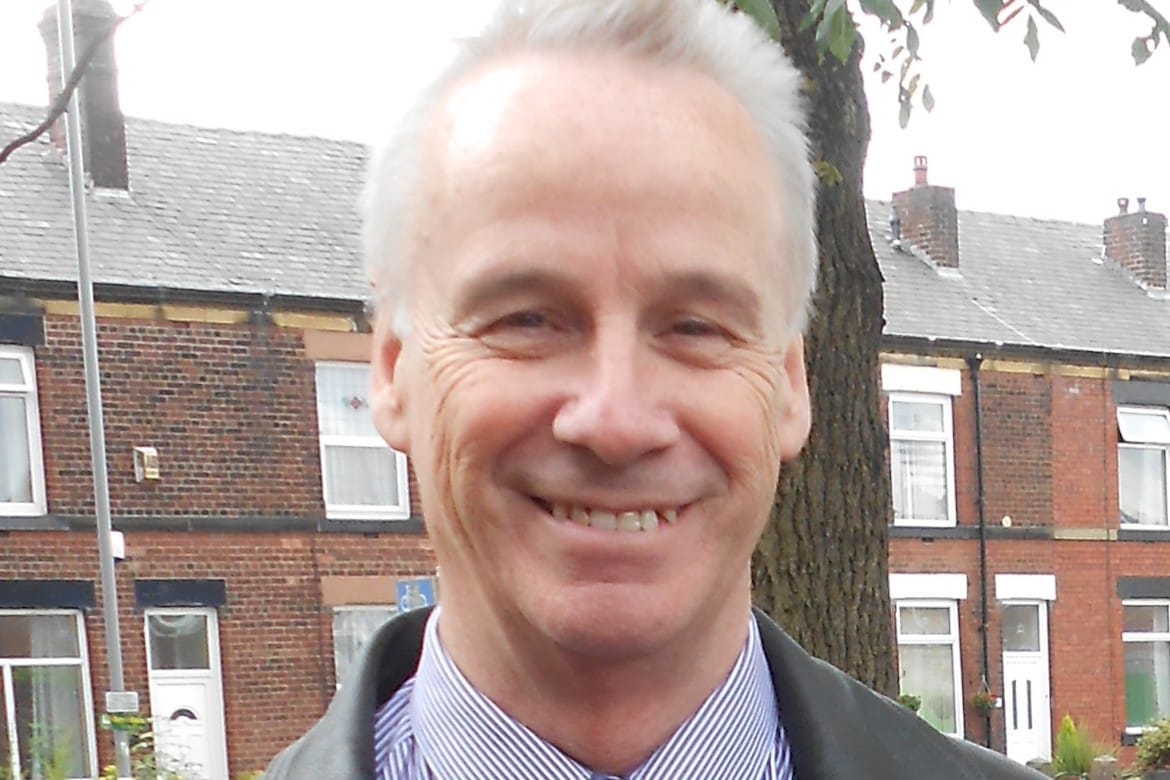 We were deeply saddened to learn that author and journalist Colin Irwin passed away on November 3. Our thoughts and love are with his family and friends during this incredibly sad time.

His son Kevin wrote on Facebook on November 4: “Dad passed away suddenly last night. We think it was a heart attack, but not sure yet. He was a wonderful, loving, crazy, creative and brilliant man. A really great, great, great husband, father and grandfather. He had an amazing life. The stories are endless. He was the best.

For those reading this, Colin is perhaps best known for his folk and world music reviews through fRoots, The Guardian, Mojo, The Daily Telegraph, The Independent, The Sunday Times and many other publications… he also wrote some articles for Folk Radio. That said, he seemed like a man of many hats.

He was associate editor at Melody Maker and had been a judge for the prestigious Mercury Music Prize (his powers of persuasion led Anthony and the Johnsons to win the 2005 Mercury Music Prize for “I Am A Bird Now”). He was also a television and radio presenter, notably on BBC Radio 2’s Acoustic Roots series (in the 1980s) and Singing Families of Ireland (1996). With the latter, he covered some of the greats, including Mary Black, Frances Black and her family, Dolores Keane, Ted Furey, Tommy Makem and the Clancy Brothers, and the Sands family.

As well as writing biographies for Neil Young and Bob Dylan, he had a deep love for Irish music, something he shared in his book In Search of the Craic: One Man’s Pub Crawl Through Irish Music (2004), which was followed by In Search of Albion: From Cornwall to Cumbria – A Tour Through England’s Hidden Soul (2005). His humor shines through in these books – some quotes about it are great too –

“Funnier than Bill Bryson or Pete McCarthy, and also friendlier because Colin is a more generous and self-effacing “smart tourist” than both.”

He was a natural storyteller and he wrote a number of plays, including The hallway, one of us is lying, When Barry Met Cally and I am the way. More recently, I was able to see his staging She walked through the fair: the legend of Margaret Barry, which I was totally blown away by. As well as telling the story of this amazing self-proclaimed “Gypsy Queen”, he had also undertaken extensive research into Margaret’s life, including interviews with her family and friends. We were given a moving glimpse into her life both in and out of the public eye…including the incredible story of her appearance on David Attenborough’s ‘Song Hunter’ TV show when she forgot to put on her teeth and his banjo had broken down. tune by the warmth of the stage lights… and how it became the toast of Irish pubs and folk clubs across London. Along the way, she insulted Frank Sinatra, hung out with Bob Dylan and Johnny Cash, attended Elvis Presley’s wedding, and drank Brendan Behan under the table. Colin did an amazing job on it… I so hope it gets revisited. Here are Mary McPartlan, Lisa Knapp and Gerry Diver in rehearsals for the Kings Place performance in 2019.

I last saw Colin face to face at the last Folk Awards in 2019…which seems like a long time ago now. He went over the “schemes” for us, and, as usual, he never really missed much… he had his own style:

The BBC Folklore Awards, God Bless Them, have provided some memorable moments over the past 20 years.

Many luvvies tripping over their own egos trying to convince us of their folksy credentials with endless waffle screeds when called upon to present an award; rambling acceptance speeches from the winners (who mentioned Donovan?); a bit of politics (Tony Benn and Roy Bailey get the award for best live act, a standing ovation for Robin Cook as he rose to present an award shortly after resigning from government over the war in Iraq ).

Naturally, there have been occasional overemotional winners (particularly in the decadent days of the London Brewery when the BBC offered guests dinner and booze); and some stunning stage performances along the way (the Unthanks, Anais Mitchell, Demon Barbers, Josienne Clarke and Ben Walker come immediately to mind), plus a handful of dodgy ones too (hello Don McLean).

It’s also an occasion ripe for emotional overload, and there have been plenty of those, especially when the focus turns to beleaguered heroes like Bob Copper, Nic Jones, Dave Swarbrick, Shirley Collins and John Martyn.

After a fairly boring ceremony in Belfast in 2018, this year’s awards at Manchester’s grand Bridgewater Hall provided plenty of talking points, a bit of glitz and a special moment that falls into the ‘not a dry eye in the eye’ category. sparkling water”.

This is just a small personal tribute, and I appreciate that it doesn’t even scratch the surface of his fascinating life. One thing that touched me deeply when I chatted with Colin was how warm, humble and personable he was, and it seems to come up time and time again in the comments I’ve read from his many friends.

His play on the life of Margaret Barry was a wonderful celebration of her life… and it was clearly important to Colin, who was also trained as a celebrant. He saw the importance of celebrating someone’s life and how that also played a role in the healing process. Last night as I was writing this I pulled his book “In Search of Albion” off the shelf and randomly opened a page…it opened to chapter five…

Going back south, I stick a tape. It’s “Rainy Night in Soho”, one of the most beautiful songs by the divine Shane MacGowan, although this heartbreakingly beautiful version is by the sublime Mary McPartlan...

Sending all our love and condolences to his family and friends.