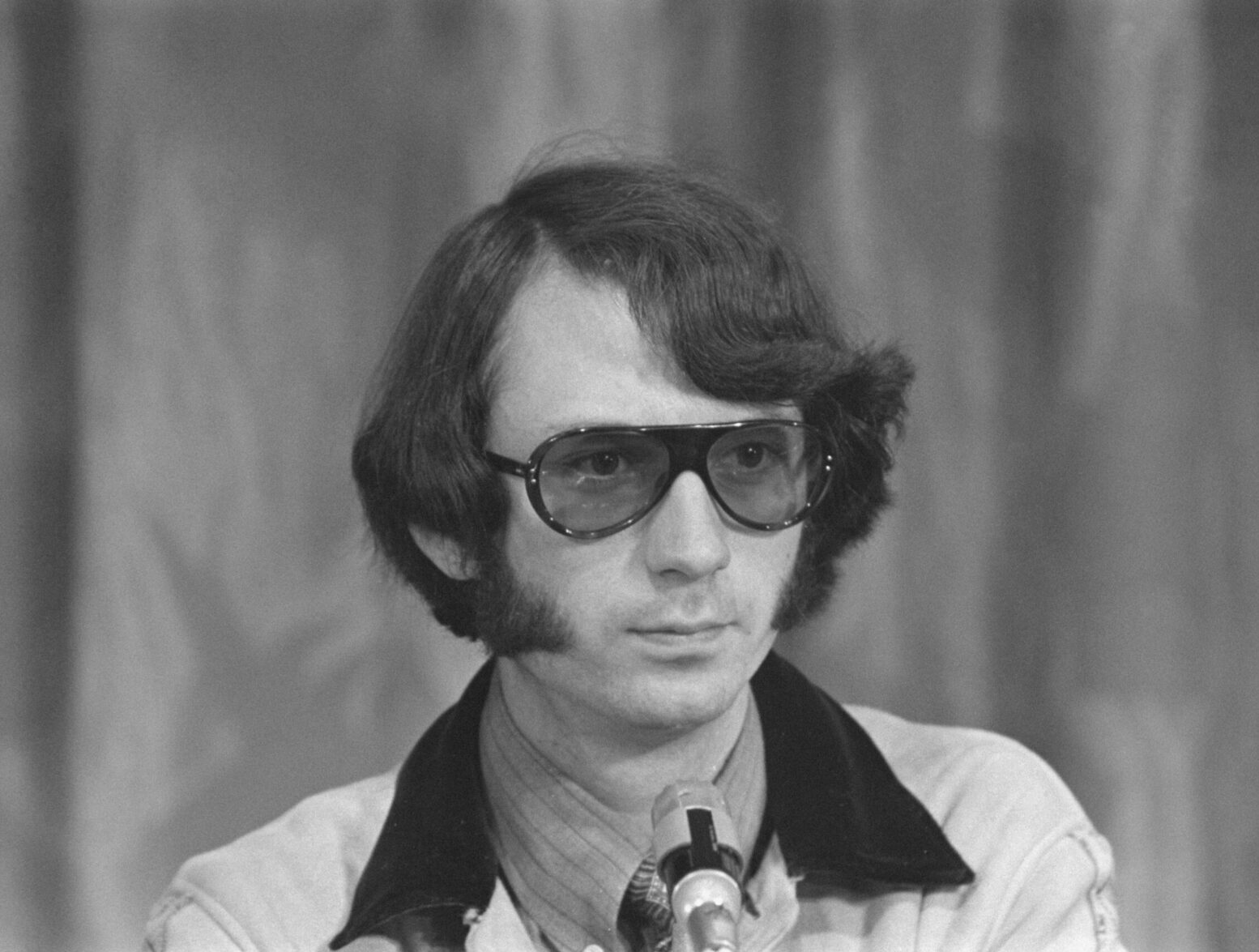 Michael Nesmith, best known for his time with the Monkees as a guitarist / singer-songwriter, has passed away. He was 78 years old.

Nesmith’s death was confirmed at Rolling stone in a statement from his family which reads: “With Infinite Love, we announce that Michael Nesmith passed away this morning in his home surrounded by family, peacefully and from natural causes. We ask that you respect our privacy in this moment and we thank you for the love and the light you have all shown to him and to us. â€

Variety note: “Nesmith’s last show was less than a month ago, when he and the cohort who are now the only surviving member of the Monkees, Micky Dolenz, completed a farewell tour of the Greek Theater in LA November 14. The duo had booked for a cruise in early 2022, this should have served as a truly final concert together.

Nesmith was a member of the Monkees from 1965 to 1970, with monkeys A television series that aired on NBC for two seasons from 1966 to 1968. (The series won the Emmy Award for Outstanding Comedy Series in 1967.) Prior to joining the group, Nesmith made a name for himself as a songwriter writing “Mary, Mary” (recorded by the Paul Butterfield Blues Band in 1966 and later recorded by The Monkees in 1967) and two songs recorded by Linda Ronstadt and the Stone Ponies: “Different Drum” and “Some of Shelly’s Blues” .

Following his release from the Monkees, Nesmith would form the First National Band, which would be credited with paving the way for the country-rock genre.

In 1974, Nesmith founded The Pacific Arts Corporation, a media company known to have created PopClips, a music video program that aired weekly on Nickelodeon in 1980 and 1981. The show would help inspire the creation of MTV.

Coincidentally, the Monkees would experience a massive surge in popularity after a marathon of monkeys on MTV in February 1986. Nesmith was an occasional guest when the Monkees reunited for their 20th anniversary and in the years since. He will become more present during the tour of the Monkees after the death of singer Davy Jones in February 2012.

Erica Banas is a classic rock / rock news blogger who knows the label well and is extraordinarily kind.