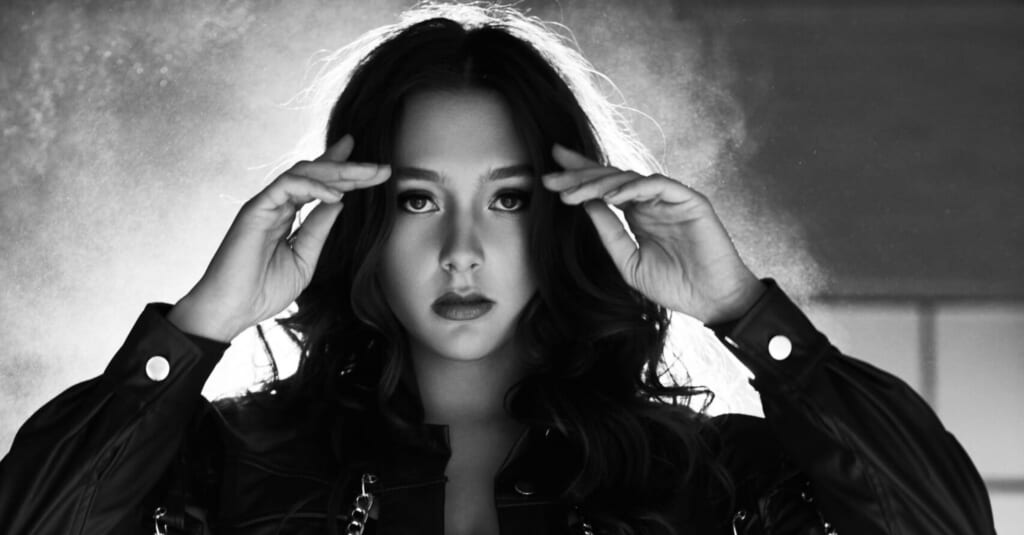 The “What Can I Do” singer is ready to explode.

The music industry is home to hundreds of incredible talents who have continued to defy the odds and cement their place despite stiff competition and many other challenges. Isabelle Fries is one of those great talents who now uses his incredible sound to share his story and encourage his listeners through his inspirational songs.

But what sets Isabelle apart is her journey to the top and her deep passion for the music scene, which has helped her create timeless tunes.

In a world where fame darkens the mind, Isabella has learned the art of creating authentic and impactful singles, and she uses her platform to be the voice of the unknown.

Isabelle is an American singer and humanitarian who made her debut on the music scene almost three years ago. But she had started her journey long before that. According to the talented singer and songwriter, she discovered her passion for music when she was a child.

Isabelle loves and enjoys listening to different artists, and she says it fueled her passion for music, and she wanted to learn more about the industry and how to create great songs. Isabelle invested in her dream, honing her musical skills, and over time she started writing and composing her own songs.

Isabelle has released several singles, including “Just A Dreamer”, “Scrapbook” and her most recent song, “What can I do.” As a humanitarian, she says her goal is to use her music to help and support people while showing her fans that they too can overcome their obstacles.

She uses her platform to be a light to others while encouraging her listeners to pass the torch to those going through tough times. In her latest single, “What Can I Do”, Isabelle insists on the importance of being there for someone and being kind to those around you.

She also uses her songs to empower and motivate up-and-coming artists and young entrepreneurs. “It can be hard to get to the top. However, it is not impossible”, explains Isabelle.

Despite the many challenges, Isabelle continued to rise like the phoenix, setting new standards in the music industry. She refused to let anything come between her and her dreams.

Isabella has worked with the biggest names in the music industry, including multi-Grammy Award-winning producer and mixing engineer Rob Chiarelli. His songs have been shortlisted for various awards, with “Just A Dreamer” earning over a million streams on YouTube.

She is also a board member of the Global Livingston Institute and founder of the Bulamu Raise Your Voice community, a Uganda-based foundation that helps young girls and boys access free education and other basic amenities.

The Bulamu Raise Your Voice Community Foundation uses music to inspire and encourage others to implement sports, music and other extracurricular activities at school. Isabelle and her team are also developing better recycling initiatives and teaching water safety at Lake Bunyonyoni.

What started as a young girl’s dream is now a huge, life-changing project. Isabella took her passion for music and uses her talent to create a safe space in the world as she encourages people to fight for their goals. It’s a prolific voice that gives people direction and a sense of purpose and shows audiences that it’s okay to be vulnerable.