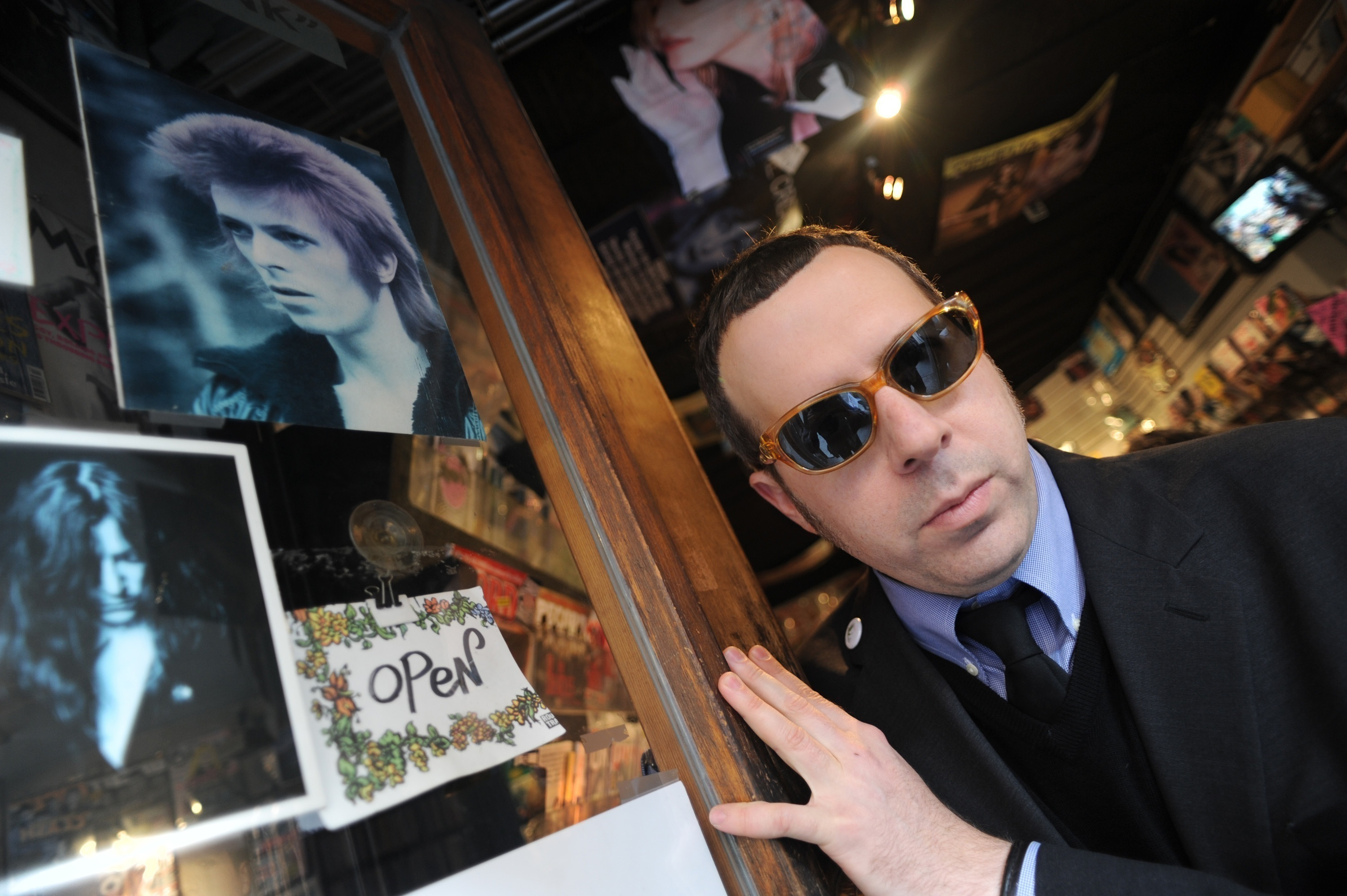 Marc Spitz, music journalist, playwright and author, has died at the age of 47. Rolling stone confirmed the author’s death, although a cause was not immediately available.

Spitz wrote for publications including Twirl, the New York Times, Vanity Show and Rolling stone and has been the author of several music books including that of 2001 We have the Neutron Bomb: The Untold Story of LA Punk (co-authored with Brendan Mullen and a “West Coast Counterpart” of Legacy McNeil and Gillian McCain’s iconic Please kill me), the years 2007 Nobody Loves You: In the Life, Times and Turbulent Music of Green Day, 2009 Bowie: a biography and 2011 Jagger: rebel, rock star, hiker, thief.

â€œMarc Spitz was a great journalist and a generous and incisive man who would hate this role. The best person I’ve ever been assaulted with. We will miss him, â€author Sloane Crosley tweeted.

Spitz was also a novelist – the semi-autobiographical How long is it never? on a rock journalist’s attempts to reunite the Smiths as well as the years 2006 Too much too late – and the playwright behind nearly a dozen “off-Broadway plays,” including his debut retail sluts.

Born in Far Rockaway, New York and a graduate of Bennington College, Spitz spent most of his early career at Twirl, writing dedicated covers to artists like Axl Rose, the Strokes and the White Stripes after joining this publication in 1997.

“No one has sat in the back of a New York City bar dressed in black and judging people better than Marc Spitz. I will miss him terribly”, Jake Fogelnest tweeted.

In 2013, Spitz published his memoir, Poseur: a memoir of downtown New York in the 90s. His most recent work was from 2014 Twee: a story; he was writing a book called Noisy images, â€œA cultural history of rock n ‘roll cinemaâ€, at the time of his death. Most recently, he was a weekly cultural editor for Salon.