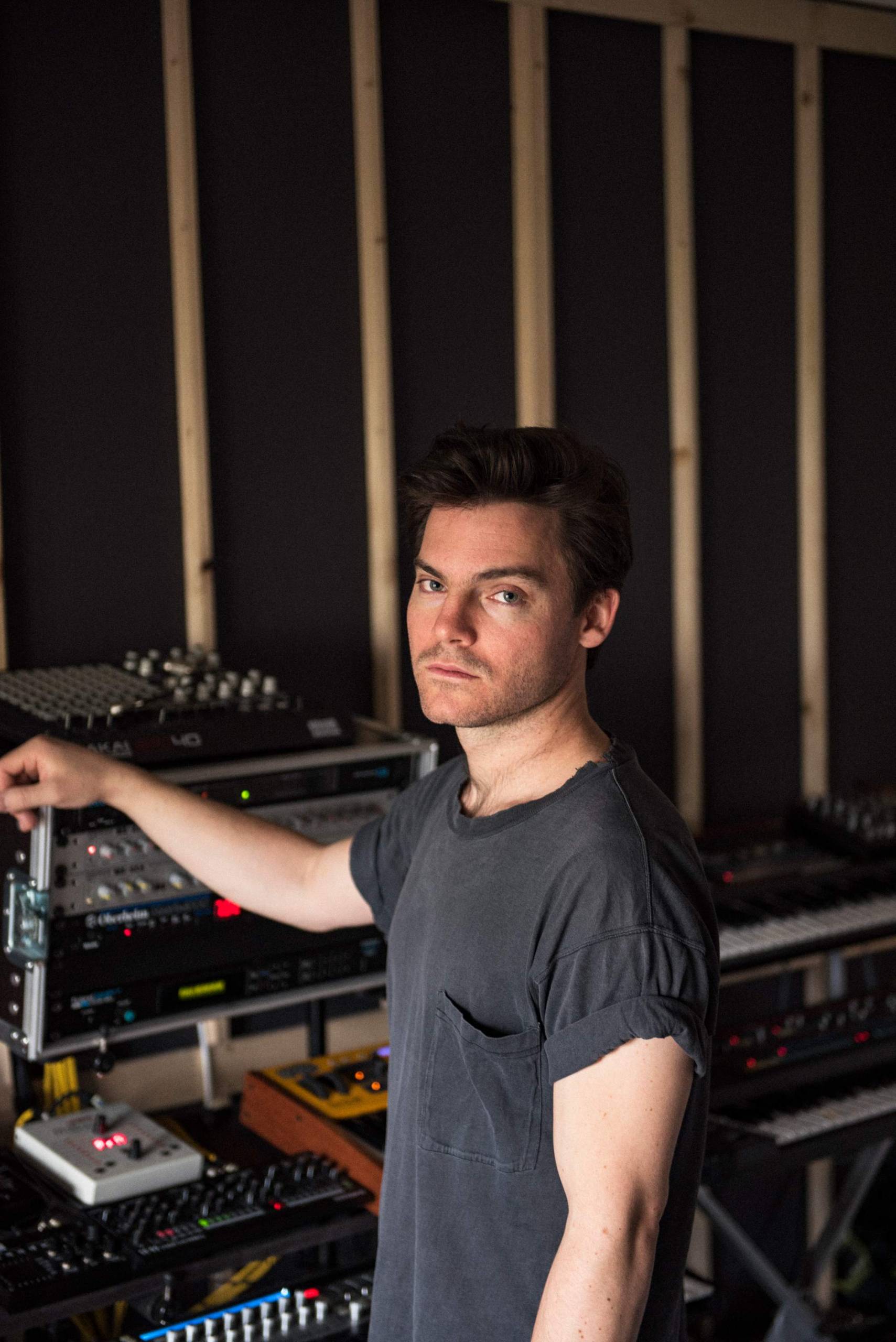 Berlin-based Maltese-American singer-songwriter and music producer Jim Hickey has teamed up with German DJ brothers SantÃ© & Re.You for the second single from their new album. Called “Cave,” the song features lyrics inspired by Malta’s coastal caves and is sung by Hickey himself.

â€œThis collaboration is the result of an informal presentation to one of the brothers by a mutual friend in the industry,â€ says Hickey, who has been based in Germany for over 10 years. â€œWe exchanged work and ideas for months, but when they listened to ‘Cave’ – a song I was supposed to release as a single but never accepted because of the pandemic – they contacted me with a version that included my words and my voice. , but tuned to the House beat for which they are so famous.

The song, which was released on December 16, is the second single from the brothers’ debut collaborative album, Road to San Rey, which they will be releasing on their own label, LSF21 +, in 2022.

For SantÃ© & Re.You, this album marks the first time they’ve released music together. Prior to that, each of them had a successful individual career in House DJing, touring the world and performing in world famous venues.

“It’s a real honor to have a song on this album, especially a song that was inspired by my summer in Malta last year, where I spent many days swimming in and around the caves. “