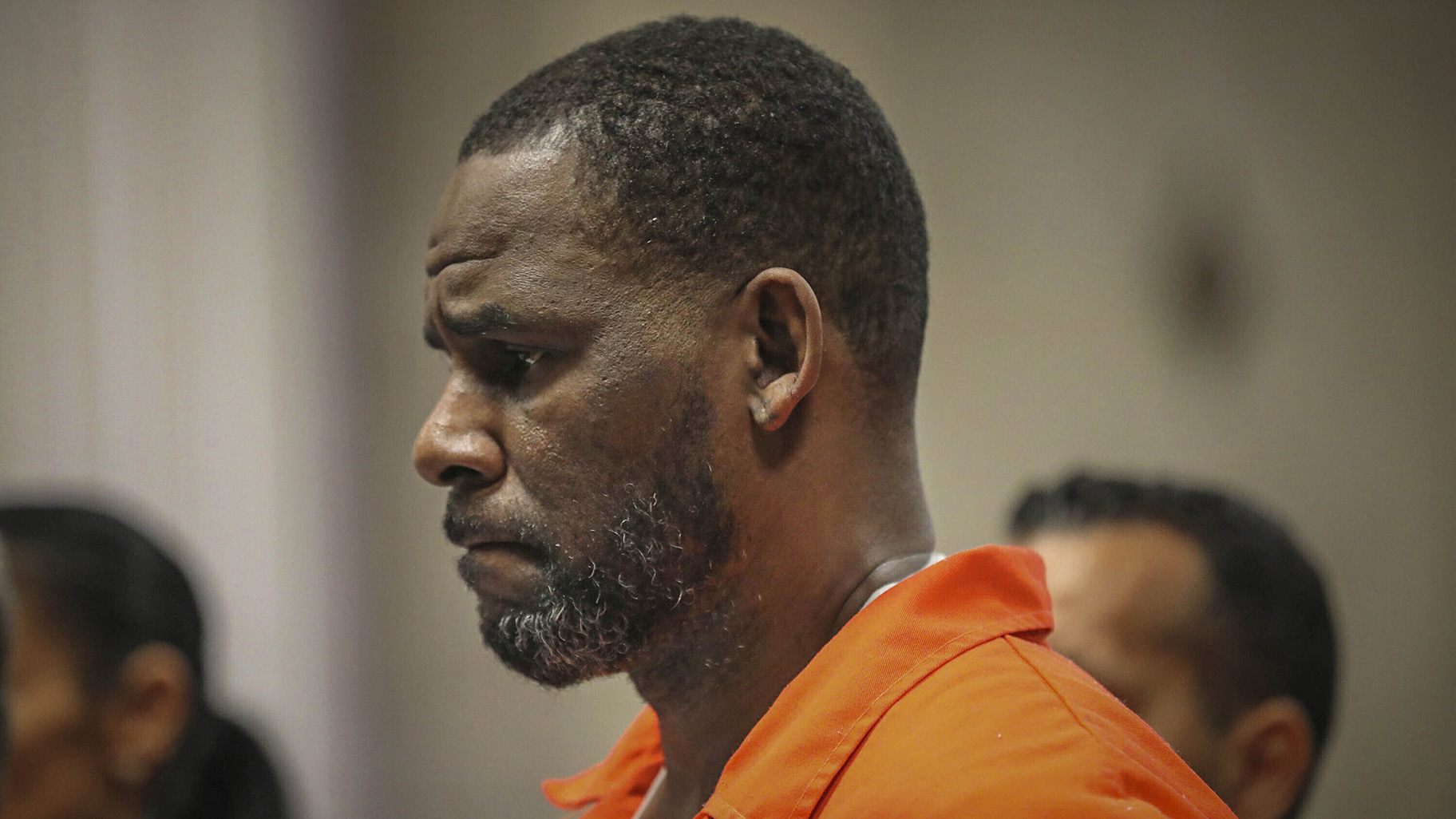 A prominent music critic and journalist who covered R. Kelly for years and wrote the 2019 book “Soulless” on the R&B singer’s long list of criminal allegations seeks to not appear on the witness stand when Kelly’s federal trial will resume this week.

Music critic Jim DeRogatis and The New Yorker, a publication he worked for, on Tuesday filed a motion asking U.S. District Judge Harry Leinenweber to quash a subpoena filed by Kelly’s co-defendant Derrel McDavid, citing her as “unduly burdensome, unreasonable and oppressive”.

Kelly was charged in 2019 with allegations that he sexually abused several underage girls and recorded some of these acts on video. McDavid and Milton “June” Brown, two of Kelly’s former employees, are also charged with conspiracy to conceal evidence to obstruct law enforcement.

DeRogatis was previously a music critic for the Chicago Sun-Times when, in 2002, he was anonymously sent a tape showing Kelly engaging in illicit sex acts with an underage girl. He was called to testify at Kelly’s child pornography trial in 2008, but exercised his First and Fifth Amendment rights and refused to answer questions.

According to his motion, if compelled to testify in the pending federal case, DeRogatis could be left “in the potential position of impeaching his source or risking subsequent allegations that he breached confidentiality.”

He also argued in the motion that without “legitimate need for proof” for his testimony, the subpoena represents “harassment or intimidation” against DeRogatis.

“Intimidation by subpoena, or by individuals unrelated but sympathetic to the defendants, is of particular concern,” the motion states, “when coupled with prior acts and statements of a threatening nature that increase the undue burden of being compelled to appear to answer irrelevant questions about inadmissible newsgathering activities.

The motion further states that DeRogatis and his daughter were threatened and that a window in his home was previously knocked down after he reported on Kelly.

According to his motion, DeRogatis was asked to appear in court to testify on Tuesday, but hearings throughout Dirksen’s Federal Building were delayed after the courthouse was closed for a day due to an “operational issue.”

The case is expected to resume on Wednesday, with testimony expected to wrap up this week.