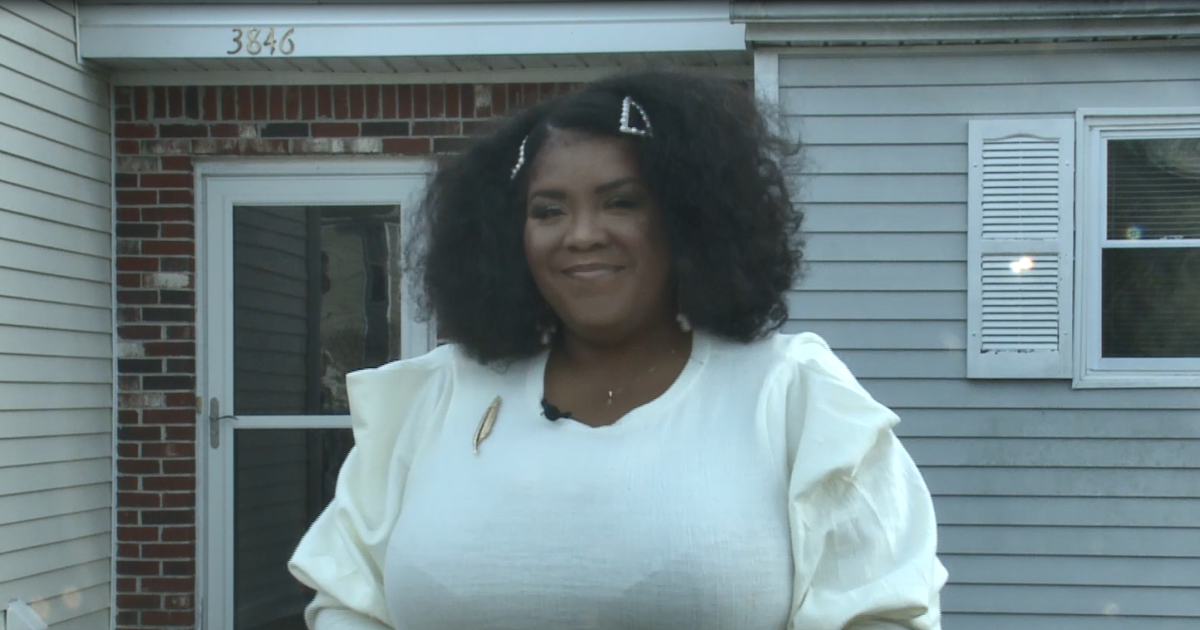 PORTSMOUTH, Va. — A local musician prepares to perform in front of her biggest audience yet.

Award-winning gospel singer-songwriter Ashley Bell will sing the national anthem in front of 10,000 in-person attendees — and millions more at home — at the WNBA’s Chicago Sky game on May 6.

The first time Bell, 38, sang the national anthem was at a retirement ceremony at Naval Station Norfolk in January 2020.

She then had the opportunity to sing at the Norfolk Tides game.

And that’s just for the anthem. Bell says she has been singing since wearing diapers and performing at different churches and functions.

Until the next Sky match, Chrysler Hall was the largest venue she performed at.

“It’s huge, and that word doesn’t even cover it. [I’ve been] singing my whole life and getting on this kind of platform is amazing to say the least,” Bell said.

As for what’s next for her, Bell told News 3 reporter Antoinette DelBel that she’s a woman of faith, so she’s up for any journey God wants to take her on.

This Sunday, Feb. 27, Bell will perform and sing in a musical at the Zeiders American Dream Theater in Virginia Beach, where she grew up.