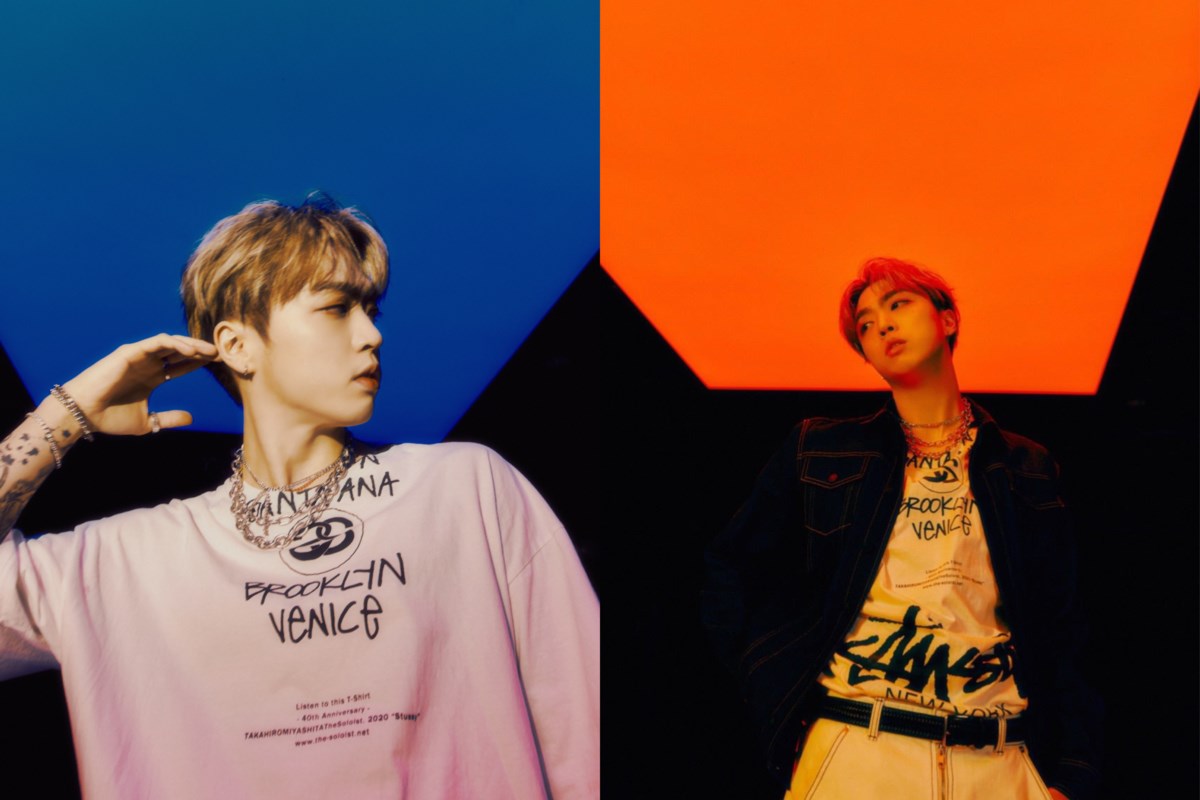 How long does it take for a dream to come true? For Korean-Canadians singer-songwriter Junnythe answer is over a decade.

Born in South Korea, Junny moved to Vancouver when he was four years old. Growing up in a family that loved singing and music, Junny always thought music was his natural calling. Around 14, he wrote his first song; at 22, he made his debut with his single “Thanksand caught the attention of the industry; a year later, he took a leap of faith and moved to Seoul to continue pursuing his dream.

Now recognized as a “genius singer-songwriter,” Junny returns with a full album and is ready to embark on its first North American tour visit eleven cities across America and Canada, along with his hometown Vancouver being a “special” stopover.

“It’s surreal,” Junny said. “When I was younger I imagined myself playing at the Harbor Centre, thinking it would be a dream, and now it’s coming true!”

“I’ve worked really hard to get to where I am now,” Junny told the Korea Herald.

Named after his new album, the upcoming tour will reflect Junny’s diverse musical styles and provide a balance of new and old songs to satisfy fans.

The “white” title, Junny explained, is a metaphor for his personal experience.

“I consider myself a blank canvas,” Junny said in a statement. “Looking back, I’m very influenced by the people around me, absorbing their colors.”

Junny translated those experiences and emotions into songs, including the recently pre-released track “color me” from his upcoming album, whose music video on YouTube has garnered thousands of hundreds of views.

“It all starts at home,” says Junny, who grew up in Vancouver

With his new album, Junny hopes to show the colors of his young and mid-twenties. Each track travels back in time to explore Junny’s past experiences in chronological order, from his “good days” in Vancouver to his experience of personal growth in Seoul.

“This is a very personal project,” Junny said in a statement. “I wanted to show people how my canvas ultimately turned out to be.”

Growing up as a “third culture kid” in Vancouver, Junny listened to Korean music at home and Western hip-pop, rock and R&B music outside. His multicultural background allowed him to explore various musical genres and find his distinct musical color, “turn quirkiness into advantage.”

Junny has now become one of the most in-demand KR&B singer-songwriters, having collaborated with popular artists, like Chung Ha, ph-1 and JAY B, and composing for members EXO, IU, NCT and more.

Now calling Canada and Korea ‘home’, Junny said Vancouver is great that the people he met, the things he went through and the thoughts he lived with shaped who he is today.

“The me of yesterday and now, and our approaching tomorrow, it all starts at home…” Junny translated his experience into song “Of the House” he co-wrote for NCT.