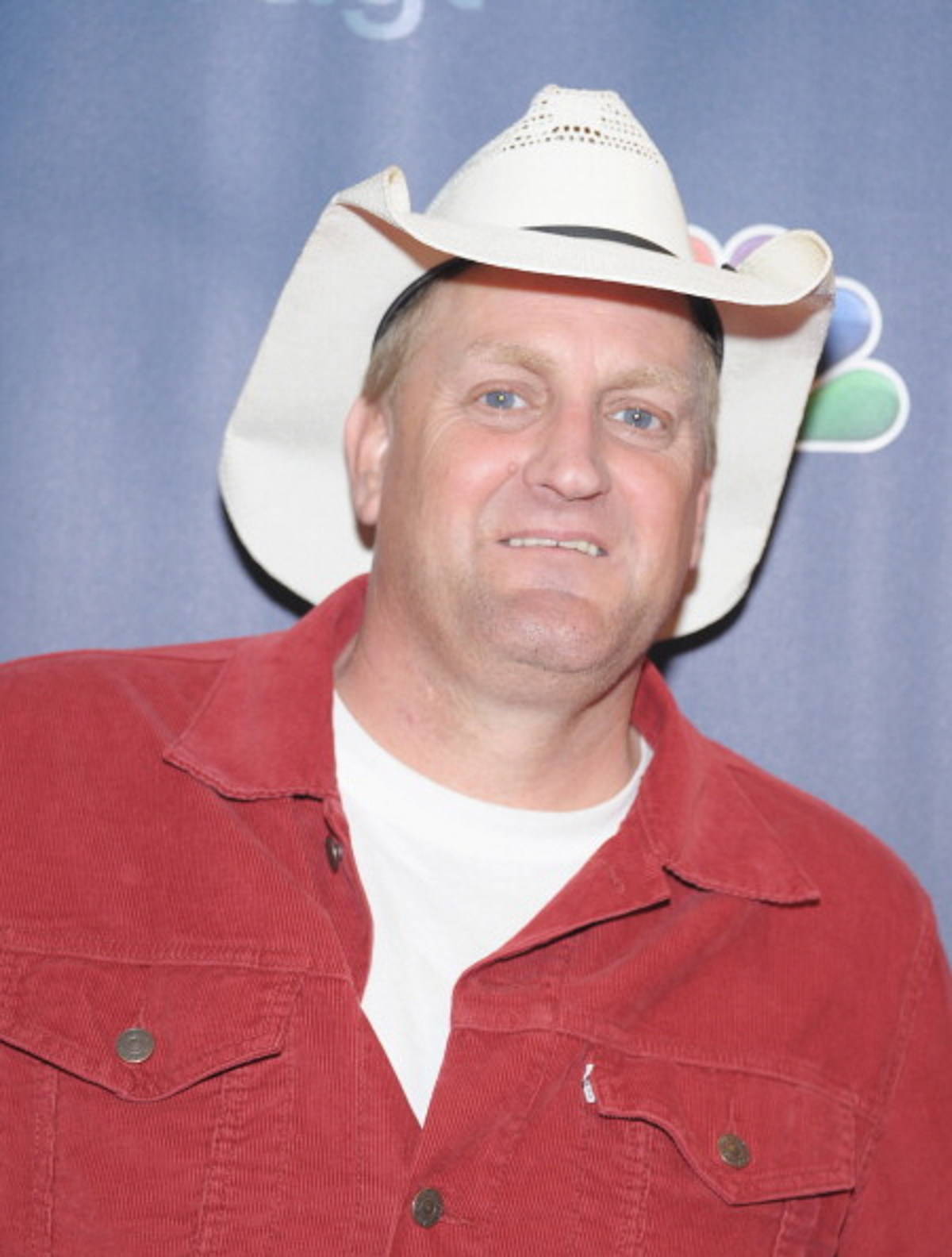 It’s been an exciting two months for Kentucky singer-songwriter Marty Brown. The Daviess County, Kentucky native was recently inducted into the Kentucky Music Hall of Fame.

Over the course of his career, Marty has enjoyed incredible success as a songwriter and is probably best known for writing Tracy Byrd’s anthem, “I’m From the Country.”

Marty also made his mark as a solo artist on MCA Records and enjoyed a big resurgence in his career on national television in 2013 when he appeared on the hit NBC show. America’s Got Talent.

The audience and the judges loved Marty’s audition performance and they loved the relationship between Marty and his wife, which led to him auditioning for the show.

Incidentally, Shellie is still so proud of Marty, and Marty credits her for following his schedule, booking him gigs, and being his agent, publicist, and road manager all in one. And, yes, sometimes Shellie does cameos in some Marty projects and songs. It’s one of my personal favorites.

Well, that’s fun, and of course we heard from Shellie. Marty just landed another gig on national television. He will host four episodes of Heartland TV Country Classics next month.

I chatted with Shellie earlier this week and she said Marty is “starting shooting in a couple of weeks”. She also let me know that this wasn’t the first time Marty had hosted the show. He hosted a few years ago and they just asked him to come back for an encore performance. Shellie admits: “I’m glad they asked her to do it again.”

Heartland TV bills itself as The Heart of Country and “is the nation’s premier country entertainment destination, combining the best of classic country, straight from the vaults of Music Row, with the relevant and compelling country music of today’s generation.” today”. Here in Kentucky, Heartland TV is available in Louisville and Lexington. For more information on Heartland and how and where to see it, CLICK HERE!