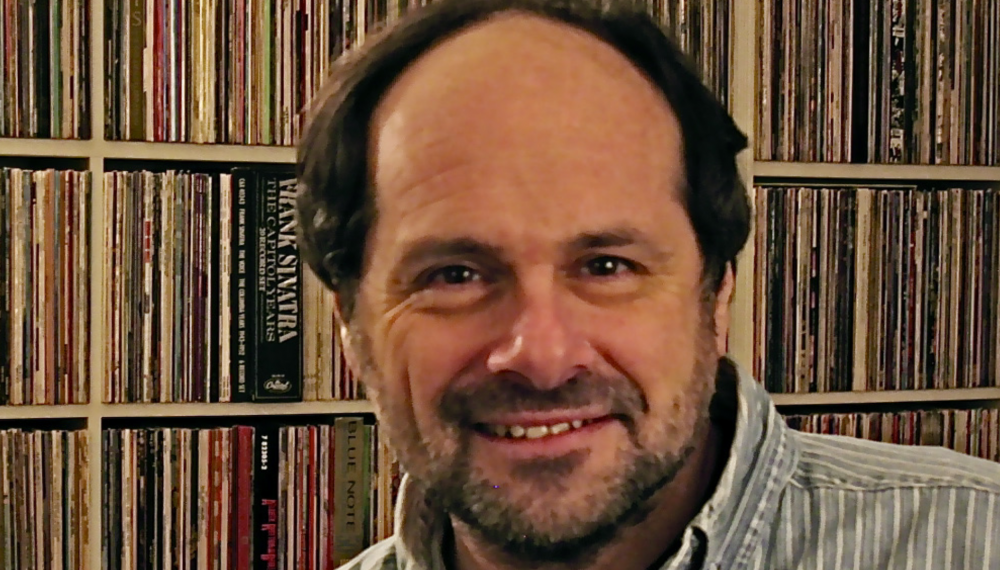 Jim Bessman, a music journalist whose work appeared on Billboard for more than a quarter of a century, as well as in Cashbox and Variety, died Tuesday morning at the age of 68 in New York. The cause of death was an aneurysm.

Beyond signing, Bessman is perhaps best known within the writing community for his 30-year friendship with Bob Merlis, former head of publicity for Warner Bros. Records, who threw a Bessman Bash every year at his home in Los Angeles, bringing in Bessman from New York for the occasion. Among the many who have shown up to pay tribute to Jim over the years were Jonathan Richman, David Mamet, Phil Spector, ZZ Top’s Billy Gibbons, Rosanne Cash and Carlene Carter.

Born in Milwaukee, Wisconsin, July 19, 1952, Bessman grew up in Madison, dropping out of high school to write for the local alternative weekly in the 1970s and early 1980s, and serving as a stringer for Variety at the time.

Bessman moved to New York City in the early 1980s, where he worked for Cashbox and then Billboard, writing a column on songwriting and music publishing after being hired by the business’s most legendary publisher, the late Timothy White. As a freelance writer, he wrote for Spin, Country Rhythms and started his own blog, CenterlineNews.com.

Jim was well-loved in the industry, with close friends including Sandra Bernhardt, Kris Kristofferson (for whom he was once an impromptu security guard), Tony Bennett, Ledesi, Lisa Loeb, Nick Ashford, Valerie Simpson, the Ramones and Nancy Sinatra, who once praised Bessman in a backstage meeting “for doing so much for our family.”

Bessman also covered the Songwriters Hall of Fame induction ceremony for the organization’s internal publication. Among his other writing credits were two books (“The Ramones – An American Band” and “John Mellencamp – The Concert at Walter Reed”) and the sleeve notes for 80 CDs.

At the time of his death, he was in a rehabilitation center, learning to walk again after suffering from sacroiliitis. Bessman was diagnosed with COVID in December, writing as he struggled to recover from the disease in his final blog post in January that one of the unexpected symptoms was uncontrollable crying to the sound of the beautiful music he loved.

â€œHis musical taste was so ecumenical,â€ Merlis noted. â€œHe was versed in opera, Cajun music, southern gospel and country. He had encyclopedic knowledge. He was so enthusiastic about so many things except himself.

Bessman was a regular at Sugar Bar at an open mic party, where he hung out with his good friends Ashford and Simpson.

Merlis added, â€œI’ve talked to Jimmy once or twice a day for 30 years, and not just about music. He was well acquainted with politics and together we attended Obama’s two inaugurations in Washington. Everyone loved Jimmy.

Bessman is survived by a brother and a sister.