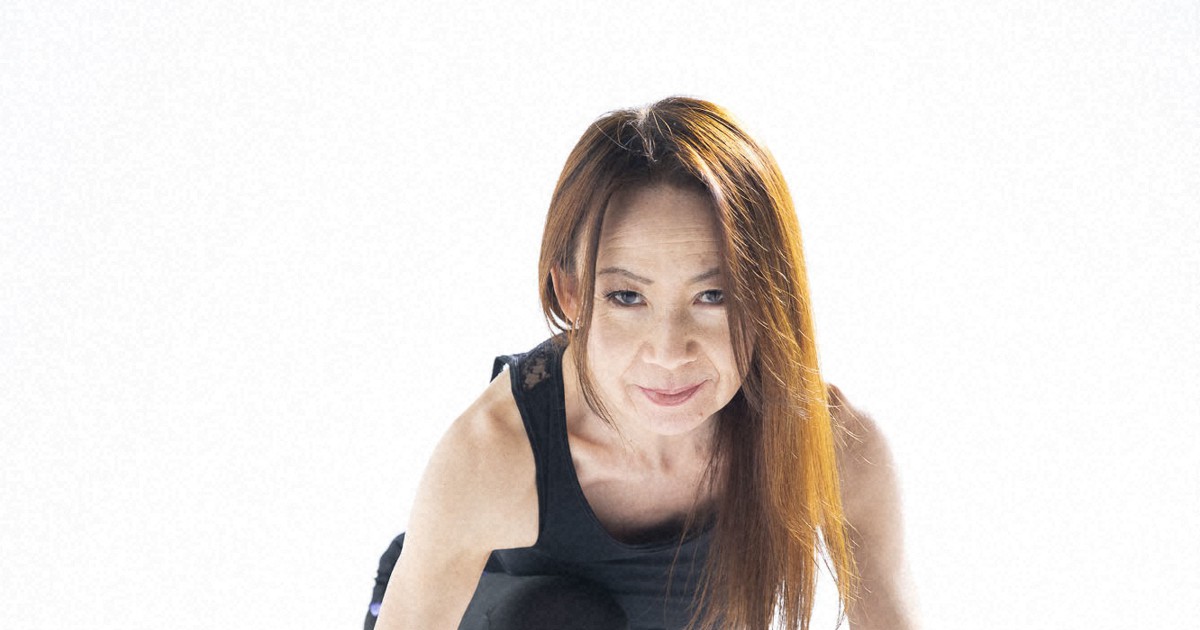 Japanese singer-songwriter Junko Yagami, who scored a string of pop hits after debuting at age 20, has been active in the United States for over 30 years. Below, she reflects on the different perceptions of age in Japan and the United States.

Shortly after ringing in the New Year, my birthday arrives. In Japan, people probably have few qualms about asking or being asked “How old are you?” but if you dared ask the same question in the United States, the person would quickly answer, “What?” with a puzzled look, followed by “Why?” The implicit meaning of their response is, “What’s the point?” Why do you ask ? What does reaching a certain age have to do with anything?

After living in the United States for over 30 years, one of the things that I found different from Japan is this issue of how people’s ages are managed. In Japan, people say things like, “For someone who has reached 30…” and say to you, “Now that you are such and such an age, you have to live like this.” And as people get older, their attire can become more reserved. In the United States, however, people do not tie a person’s age to their lifestyle or the way they dress. In fact, there are countless cases that lead me to think, “Age doesn’t matter.

I have jogged for over 30 years, and when I started I participated in a community marathon. In these marathons, men and women, young and old run together. About 15 minutes after I started running, I was passed by a woman who looked twice my age. “Shit,” I thought, and passed her, only to be quickly passed again, and she finished way ahead of me.

At the hair salon I go to, the owner, who was well over 80, dyed her hair a beautiful blonde color and wore a pink sweater with matching nails and lipstick. When I didn’t see her for a while, I got worried and asked her daughter, “Is your mom okay?” She replied, “Junko! Mom remarried a 90-year-old multi-millionaire. Can you believe it?”

As a result, when it’s someone’s birthday, rather than asking “How old are you?” I also came to think of a “Happy Birthday!” celebrating is enough. But it’s not easy to stick to this “American style” of partying in Japan. When I am interviewed by newspapers and other media, reports always give my name followed by my age in parentheses. I really don’t want to be judged on my age, so I say, “I wish you could omit my age,” but in the overwhelming majority of cases, they don’t comply.

But that’s only in print. In my heart, it’s always the “American style” for me. In other words, I’m not age bound at all.

I decided to keep singing all my life, and not only that, but to keep singing love songs. When I’m 80, what kind of love songs will I sing? I may not have the voice to match “Mizuiro no Ame” anymore, but when it does, I want to look forward to writing and singing new love songs that match my voice. When I consider this, I think we can even say that aging is not a degeneration, but an evolution.

On New Year’s Day, before eating traditional New Year’s food “osechi” and eating mochi soup “ozoni”, I went for a run. My first singing performance of the new year will be at the Aichi Arts Center (in Nagoya) on January 15, with a symphony orchestra. Just like vocal training, jogging trains the muscles I use to sing. The person I was when I debuted couldn’t surpass me now, after 30 years of racing. How far can I scale my songs? I feel like I challenged myself.

Junko Yagami is a singer-songwriter born in Nagoya, Aichi Prefecture, central Japan. Yagami made her professional singing debut on her 20th birthday with a piece titled “Omoide wa Utsukushisugite” (Memories Are Too Beautiful). She has many hit songs including “Mizuiro no Ame” (Sky blue rain). She moved to the United States in 1986 and resumed her stage career in Japan in 2012.