Jake Bugg interview: The singer-songwriter on his new record, managing success and performing in Leeds 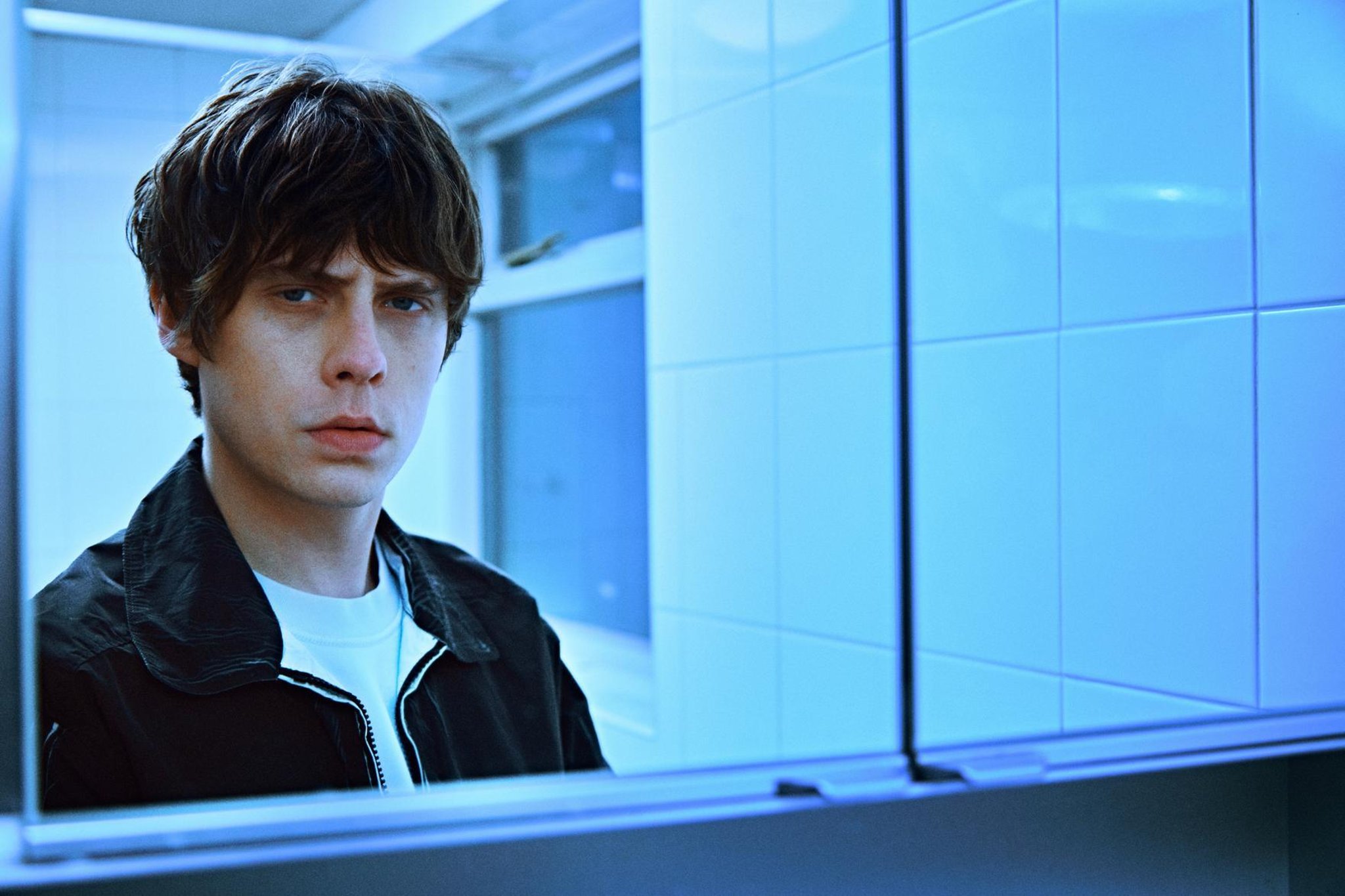 The Nottingham-born singer, who topped the charts with his self-titled debut album in 2012, had seen support waver in recent years – his third album didn’t perform as he had hoped.

Taking with it the lessons learned from On my alone [2016] and its stripped suite Hearts that Strainot [2017]Jake has made it his mission to create a more modern sound while retaining his artist DNA.

After collaborating with a multitude of songwriters, who have written for some of the world’s biggest pop stars, a new era Jake Bugg is born.

Register to our daily newsletter

The newsletter mute the noise

Jake burst onto the scene with his self-titled debut album in 2012, released when he was 18. He is pictured performing at Bridlington Spa in 2014.

Her first euphoric single, All that I needwas his biggest hit in years.

Ahead of a gig in Leeds next week, Jake sat down with the Yorkshire Evening Post about his new record, performing post-pandemic and writing the score for a new Ronaldinho documentary.

He will embark on a UK tour on Monday, performing in Newcastle before playing the O2 Academy in Leeds the following day.

Jake will perform his latest album plus a selection of fan favorites when he performs at Leeds O2 Academy on Tuesday evening (Picture: Jack Bridgland)

“It’s a fun night and I see it in the crowd. They are always up for it.

“There are a lot of great venues and it’s great to play there, the people are welcoming and it’s always a good time.”

Interview with David Gedge: the leader of The Wedding Present on the evolution of the band’s sound…

Jake was born into a musical family – his parents, uncles and cousins ​​all performed in bands.

He said: “Because I was so surrounded by it, I absolutely hated music until I was about 12 and picked up a guitar for the first time.

“I went on a journey of discovery, listening to old blues and folk artists, and found my own world to venture into.”

It’s been almost 10 years since Jake burst onto the scene with his self-titled debut album, which topped the UK charts and saw the 18-year-old dubbed the next Bob Dylan.

It was a quick rise to fame and he soon had huge crowds of fans singing his lyrics to him.

“Looking back, that was a lot to take in,” Jake added.

“But I was very lucky with the people I had around me and I was in America with Noel Gallagher and Snow Patrol the week he became number one.

“No one had heard of me there so I was away from all that craziness.”

A household name on the summer festival circuit, one of the biggest moments of Jake’s career was headlining The Other Stage at Glastonbury in 2014.

He was up against Metallica, one of his favorite bands growing up, who were playing the Pyramid stage at the same time.

“It was a big moment for me,” Jake said.

“And I was lucky to have a few moments like that.”

There have been world tours, an NME Award and numerous nominations, and Jake has changed his sound with each of his five albums.

“My sound has matured over the years as I grew up,” he added.

“I’ve always tried to do something different for each album; sometimes you are right, sometimes not.

“That’s part of the journey and what makes it exciting.”

When the pandemic hit, Jake had plenty to focus on, writing the music for a new documentary about Brazilian soccer legend Ronaldinho and working on the new album.

“These are up-and-coming artists that I really feel for,” he said.

“It must have been brutal for artists who were about to take their big break, or go on their first big tour, and then had the rug swept from under them.

“[Sheffield festival] Tramlines was my first big gig in a tent full of people, we hadn’t played for a year and a half.

“The nerves were very strong, but once you’re up there and the crowd starts singing to you, and you feel like they’re 100 per cent behind you, those nerves go numb.

“That’s the power of music. No matter how you feel, it will put you in a good mood.

Write the music for a Ronaldinho film

During lockdown, Jake was approached by his manager to write the soundtrack for an upcoming documentary, The Happiest Man Alive, about Brazilian footballer Ronaldinho.

He “didn’t think twice” about his answer and threw himself into the project, diving deep into Brazilian music.

Jake said: “It was a great experience for me to dive into this completely new territory and learn all about this great music in another part of the world.

“I think all the young boys my age looked up to him when he was playing.

“Being this good at your craft and having a smile on your face while you do it is an inspiration to everyone.

“He’s a legend and I can write music about him scoring great goals.”

Jake will perform his latest album along with a selection of fan favorites when he performs in Leeds on Tuesday night.

Saturday Night, Sunday Morning saw him work with some of his most high-profile collaborators to date.

It was an entirely new process for Jake, who ended up with over 40 songs vying for a spot on the album.

“It’s great to have so much work to choose from,” Jake said.

“I tried to work with as many different people as possible and learn as much as possible in the process.

“When I make an album, as important as it is for it to sound good, it also has to have an experience that you can take away.

“There’s always a story to tell or a situation I put myself in for this particular album.”

The most notable collaboration has been with American songwriters Andrew Watt and Ali Tamposi, best known for their work with pop heavyweights Post Malone, Dua Lipa, Miley Cyrus and Camila Cabello.

“The album did what I wanted it to do,” Jake said.

“I wanted to see if I could bring my DNA into a more modern sound. I think I’ve achieved that, but whether or not it’s too far into the pop world, I’m not sure yet.

“We’ll have a good indication on upcoming shows of what the fans are enjoying.”