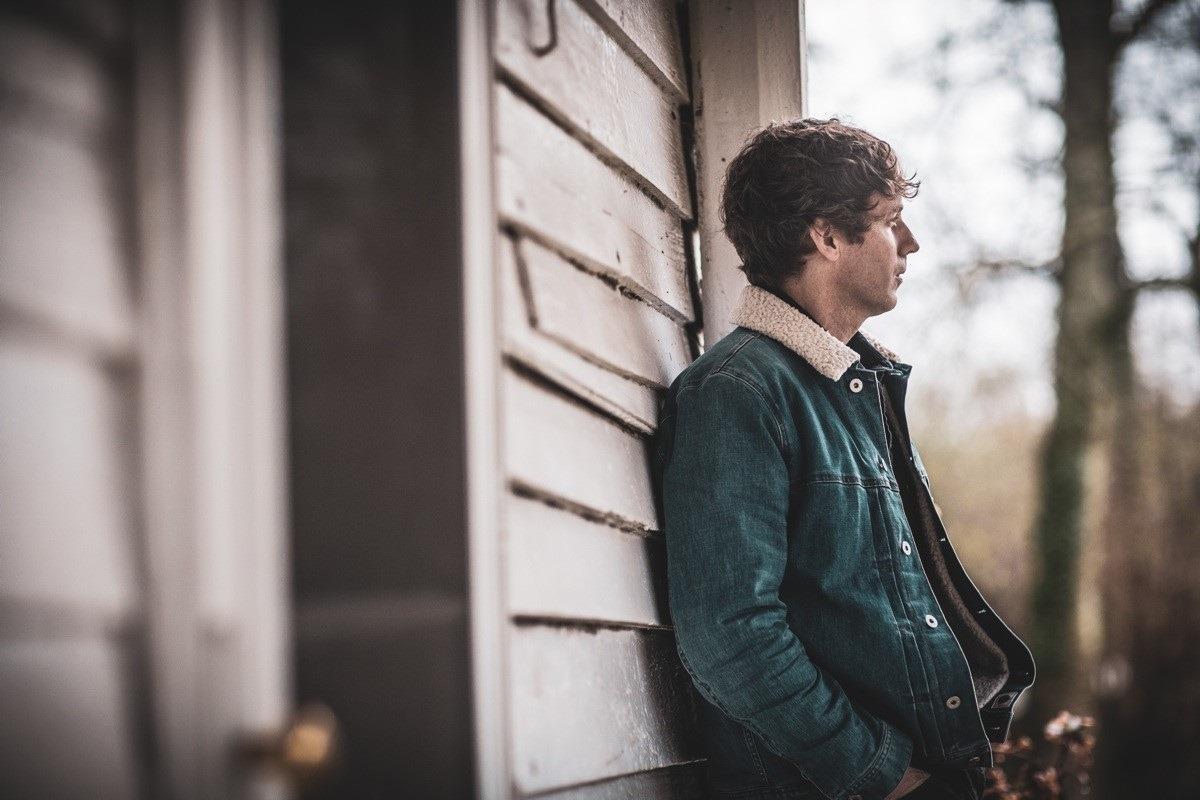 To make up for the past two years, Jesse Terry has announced his first international dates in support of his new album, When We Wander, the first he’s written since becoming a parent.

Shows begin in Ireland at the end of September and will pair Terry with Americana’s 2021 British Artist of the Year, Robert Vincent. Jesse will then travel to Scotland for shows with Elaine Lennon, the creator and host of The Homebird Sessions. Further UK dates will pair Jesse with friend and former touring mate Emma Stevens. He will perform at Les Stables on Sunday, October 23.

Whatever magic potion the troubadours of Laurel Canyon were sipping in 1971, Jesse Terry managed to track it down and take a deep sip. He plays about 150 shows a year, from Bonnaroo to the Philadelphia Folk Festival, from the 30A Songwriters Festival to AmericanaFest.

When the pandemic canceled concerts and delayed album releases, he turned to online performances and found a strong new connection with his fans, who had helped fund his albums from the start; “My musical tribe has always been there for me,” he says.

Recorded in 2019 in Nashville with producer Neilson Hubbard (Mary Gauthier, Glen Phillips), the songs from the new album really clicked with fans online. He and his band recorded When We Wander live in the studio, a career first.

He added, “I wanted to try this Jason Isbell, Chris Stapleton, Neil Young approach to live recording, emphasizing raw emotion and performance to perfection. I loved that experience.” Recorded live, the album mostly resonates with the intimacy and community spirit of online broadcasts.

“I don’t take a second of my career or my life for granted. I always keep fighting for it and reaching higher and striving to be a better artist and human being.” As he sings in “Pretty Good Hand” on the new album: “I don’t know if I’ll ever ride in a no-frills limo, but…I have someone who understands, and that’s a really good hand.”