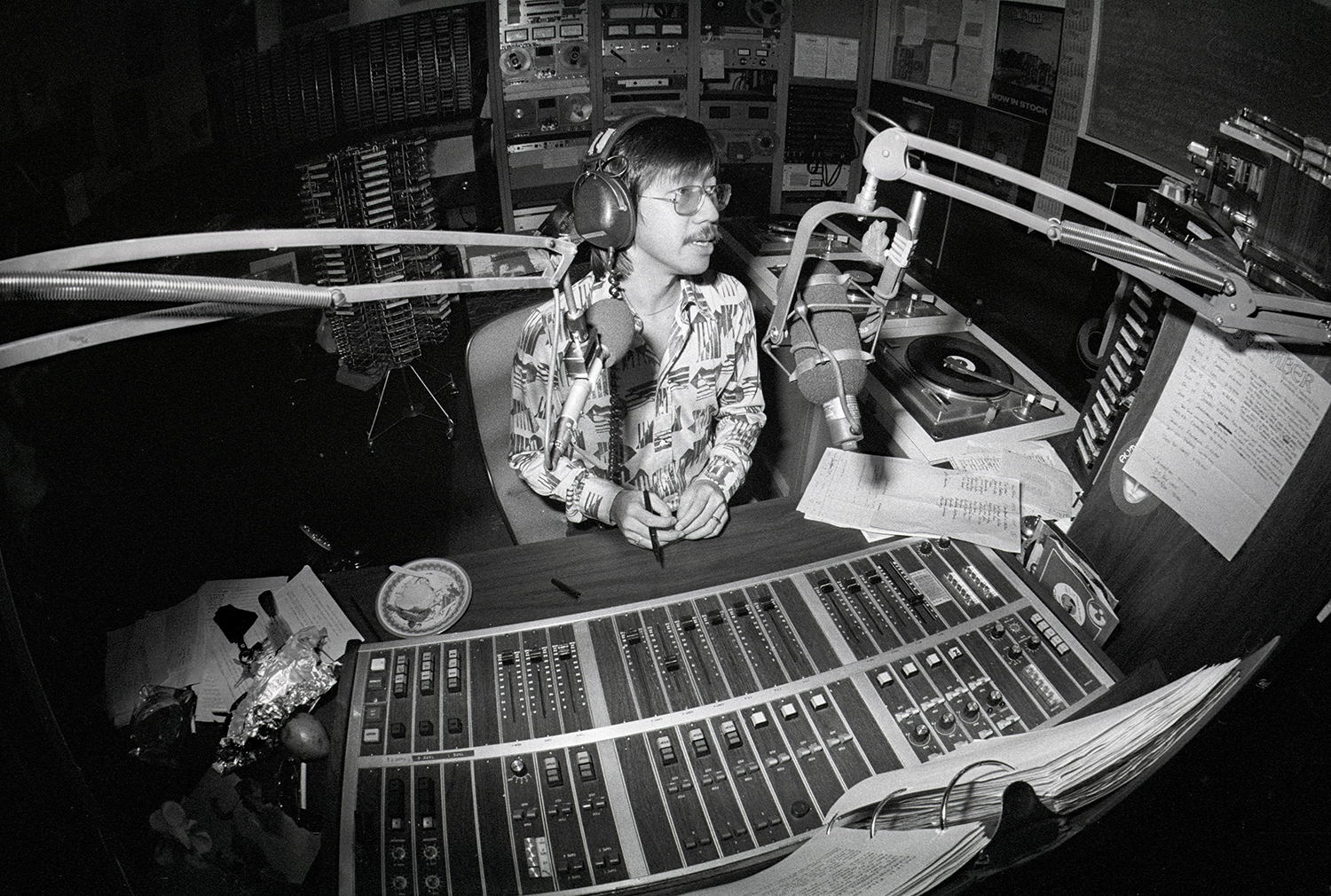 “Crazy,” Fong-Torres repeats 21 years later, this time in a film all about himself.

Journalists write about people’s stories, being content to be a faceless name on the signature, letting their subjects shine. This is why it is a real pleasure to discover the fascinating, inspiring and fascinating story behind the scenes of a music journalist in the film “Like a Rolling Stone: The Life & Times of Ben Fong-Torres”, which is part of of this year’s Newport. Beach Film Festival.

Ben Fong-Torres chronicled rock music in Rolling Stone for 11 years in the 60s and 70s. He interviewed the most influential musicians of all time. One of rock’s most respected writers, Ben focused on truth and honesty. His ethics, investigative journalism, and affable nature have made him a favorite among readers and artists.

From his covers with Jefferson Airplane to the last to interview Jim Morrison before his fateful departure to Paris, Fong-Torres has paved the way for music journalists.

Its history is just as fascinating as its subjects. Racially tense, as the son of Chinese immigrants growing up in San Francisco’s Chinatown, “Like a Rolling Stone: The Life & Times of Ben Fong-Torres” beautifully tells the story of the American Dream, devastating personal struggles, and one of the most historic rock writing careers of all time.

â€œI was Roy Orbison’s song ‘Running Scared’, as an older Chinese man,â€ Fong-Torres says. The film brings to life the struggles many Chinese Americans have faced and the heart-wrenching outcome of the tension, studded with famous rock stars, outrageous 1970s clothing, and historic magazine covers.

Rummaging through cassette drawers, Fong-Torres looks back on his recorded interviews with George Harrison and Bob Dylan. This film is a must see for music fans, not only to understand the dynamic between journalists and their subjects, but to see the wonderful friendship and mutual respect that was unique to Fong-Torres.

“He understood Jim Morrison’s Jungian lyrics like no one else,” said Ray Manzarek of The Doors. It was Fong-Torres who called Jim Morrison a poet and not a rockstar, exemplifying Fong-Torre’s ability to see the artist as he was.

The film is full of useful information for journalists: “Tell me more” is one of the best questions you can ask. “

Fong-Torres had the flexibility to switch from narrative to question-and-answer format, and his ethical rule of truth journalism created the Rolling Stone Profiles model. That’s what separates Rolling Stone from People. This magazine is not a rag, it is the place “where you went to get the news that your parents did not know”. We have to thank Fong-Torres for his honesty.

In addition to the exceptional images of clothing from the Fong-Torres era, the film recaps his time on tour with Paul McCartney and acclaimed Rolling Stone photographer Annie Leibovitz taking his wedding photos.

Rolling Stone’s fun facts since its debut include that their reporter had to use timers to keep interviews to three minutes so phone bills were low. Fong-Torres’ first desk and chair came from goodwill.

Some musicians only spoke to Fong-Torres, as Ben’s ability to speak the truth and his honest criticism earned him a level of respect equal to that of his subjects.

Noting his famous article with Jefferson Starship, Fong-Torres was not afraid to write about the group’s struggles and their struggles to stay together. This was immortalized in the Jefferson Airplane song “Third Week in the Chelsea”, as Grace Slick sang “… Everyone sees what they read in the Rolling Stone has really come true.” Fong-Torres went from writing over music to writing.

The poignant story of the escalation of racial tensions that led to the tragic death of her brother reveals an often underestimated side to the period for Chinese Americans.

Fong-Torres’ poignant story of his brother’s death in Dylan’s song “It’s Alright Ma, I’m Only Bleeding,” while touring with Dylan and the Band in 1973, reminds us that music is intimate and personal, even for the critics.

â€œMusic will always have more of a function than just entertainment, and that will never end,â€ says Fong-Torres.

This touching, dramatic, informative and entertaining documentary will quickly become a favorite of any music lover or writer. While Fong-Torres talks about the Circle of Life, it really is his life that has come full circle. From spotlighting others to spotlighting himself, after watching this movie all I can say is “why wasn’t there a movie about Ben Fong?” -Torres earlier? “

“Like a Rolling Stone: The Life & Times of Ben Fong-Torres” will screen Friday, October 22 at 5 pm at the South Coast Village Theater. Visit NewportBeachFilmFest.com for more information.