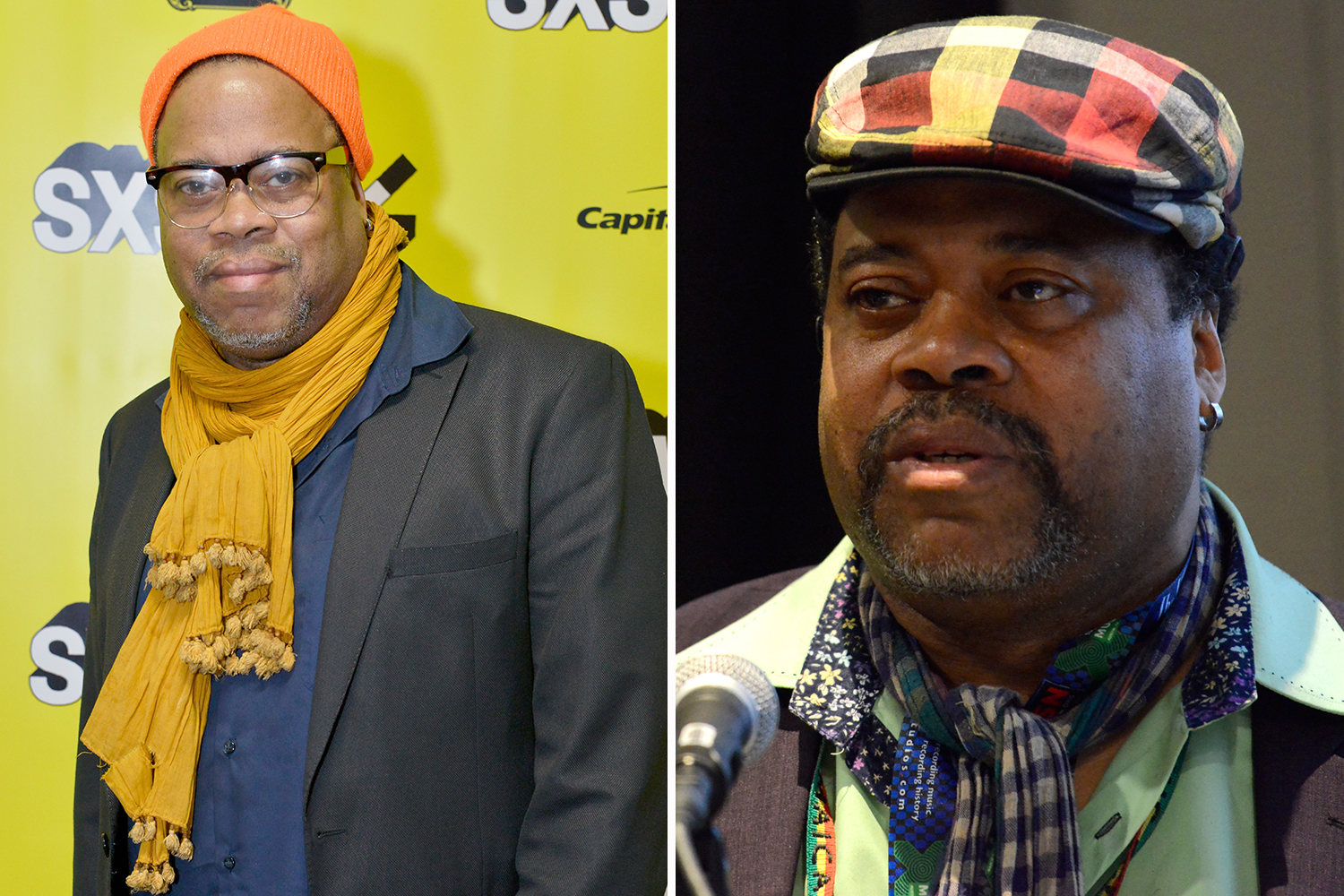 One of Tate’s editors, a representative for Duke University Press, confirmed the author’s death to PitchFork.

A cause of death was not provided.

While his writing touched on many aspects of African-American culture, he was best known as a hip-hop writer.

Besides writing, Tate was also an active musician and was a founding member of the Black Rock Coalition and leader of the Burnt Sugar ensemble.

Born and raised in Dayton, Ohio, he and his family moved to Washington DC when he was 13.

As a teenager, he taught himself to play the guitar and later attended Howard University, where he studied journalism and film.

The Ohio native quickly established himself as a renowned music writer after moving to New York in 1982.

He was hired at the Village Voice in 1987 and became one of the publication’s most distinctive and recognized writers, at a time when writing about hip-hip was rare.

The Source called him “one of the godfathers of hip-hop journalism.”

His 1986 essay Cult-Nats Meet Freaky Deke is often cited as a milestone in black cultural criticism.

Tate’s work has also been featured in The New York Times, Washington Post, Essence, VIBE and Rolling Stone, where he reviewed Kendrick Lamar’s To Pimp a Butterfly in 2015.

Twitter was filled with tributes following news of his death.

Writer Hanif Abdurraqib shared, “no language for how grateful I am to have lived in a time where I was able to learn from Greg Tate. Absolutely devastated by this loss.”

A second fan wrote: “One of the first things I did when I started writing professionally was read everything I could by Greg Tate. He’s the model – the kind of writer, thinker, observer that we all hope to be. Rest easy and kudos to one of the greatest.”

Another fan cried: “Dad Greg Tate joined the ancestors. The godfather of hip-hop criticism. An expansive and gentle soul. His only violence was intellectual. (& it was beautiful & most of them the deserved!) He taught me/all of us so much about so many things. Thank you, Greg.”

We pay for your stories!

Do you have a story for The US Sun team?