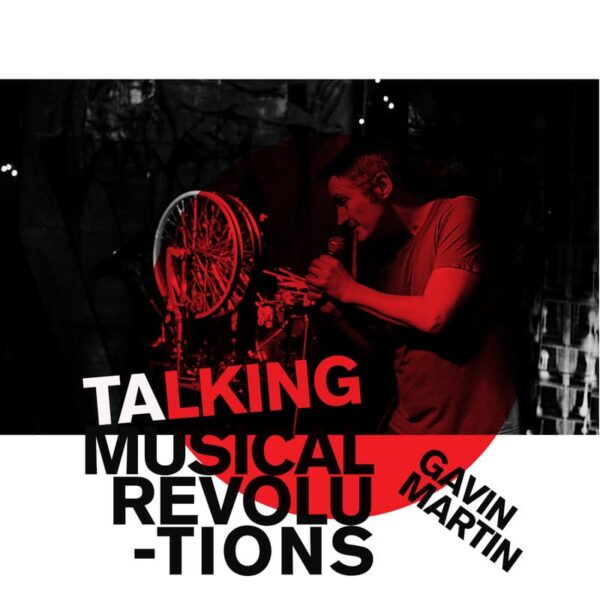 We are sorry to hear of the passing of former NME and Daily Mirror music writer Gavin Martin. The loud, passionate and brilliant writer began his writing career in Belfast during the punk era with his love of The Clash and his Alternative Ulster fanzine and that prickly punk side remained throughout his journey through the upper echelons of musical writing.

Not that he was steeped in punk – he also had a deep love of the classics and eternal battles with other bands he didn’t like, but it was all done with a mischievous wit and wildly energetic passion.

About 15 years ago we held a monthly evening in London called Talking Musical Revolutions with guest speakers and interviews – it was unpredictable, beautifully chaotic and always full of noise of words and rivers of music and opinions wild ones that really adore the shape – all captured by Gavin himself.

Gavin knew the worst crime in music was being boring and his visceral wild energy and romantic belief in the power of music and the power of the word made him stand out from the surrounding mundane terrain.

Gavin also made his own music later in life and put out some great lyrical material and it was always a pleasure to bump into him in London or in recent years in Hastings where he recently moved and where I saw him there a little over a week ago.