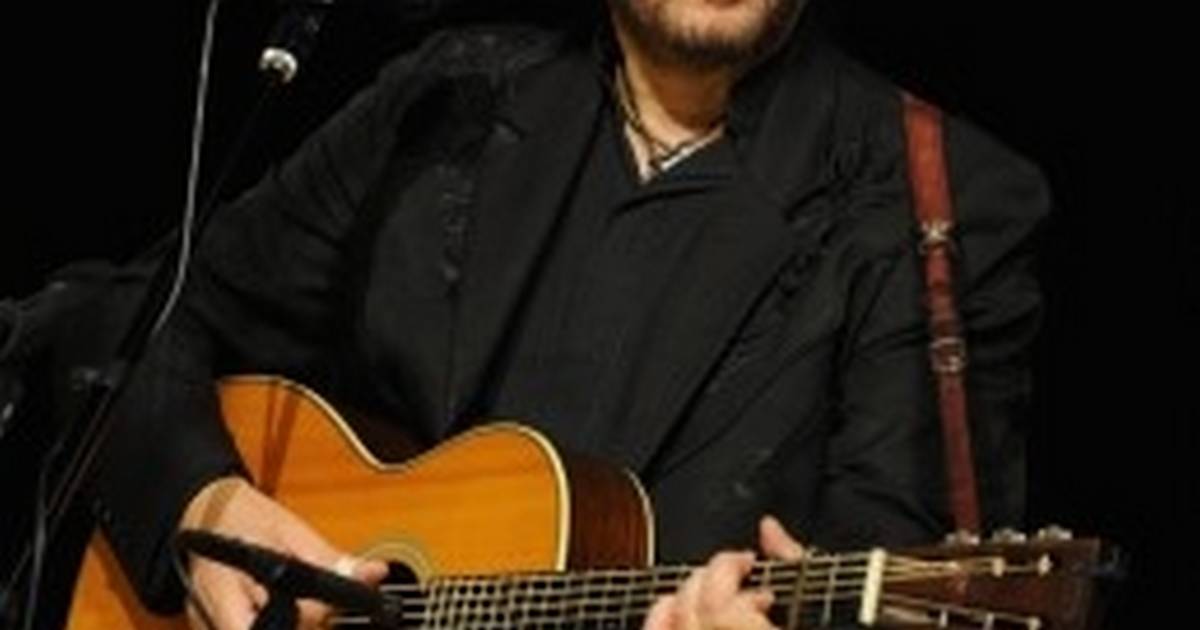 Among the music world‘s host of artists, few have elevated the “dream” to such a lofty art form as folksinger Michael Johnathon. He won the prestigious Milner Award of the Arts in 2020, presented by Kentucky Governor Andy Beshear.

“The Painter”, a tribute to Vincent van Gogh, is his 17th album. “Cosmic Banjo,” released earlier this year, is a celebration of the long-necked banjo.

Last March, Johnathon organized a collection of more than 1,000 musical instruments which were distributed free of charge to residents of Mayfield, Dawson Springs and Owensboro, Kentucky, whose homes and lives were decimated by the massive tornadoes.

He is a traveling songwriter, author of six published books, screenwriter of the next Caney Creek film, playwright of Walden’s play performed in 42 countries, composer of the opera “Woody: For the People”, the complete symphonic performances of “Songs of Rural America” ​​and as the creator and host of the live broadcast of “WoodSongs Old Time Radio Hour” with a radio audience of over two million listeners weekly on 500 public radio stations, coast-to-coast public television, American Forces Radio Network in 173 countries and now on the RFD-TV Network nationwide.

Johnathon created the worldwide organization of SongFarmers, with nearly 100 active chapters from Australia, America and Ireland as an alternative for musicians struggling with a changing musical world. Their sixth National Gathering of SongFarmers was held at the Kentucky Music Hall of Fame in April.

On April 30, WoodSongs was inducted into the Kentucky Music Hall of Fame with a huge exhibit showcasing the show’s history and including the original, autographed stage sign used on over 1,000 released recordings.