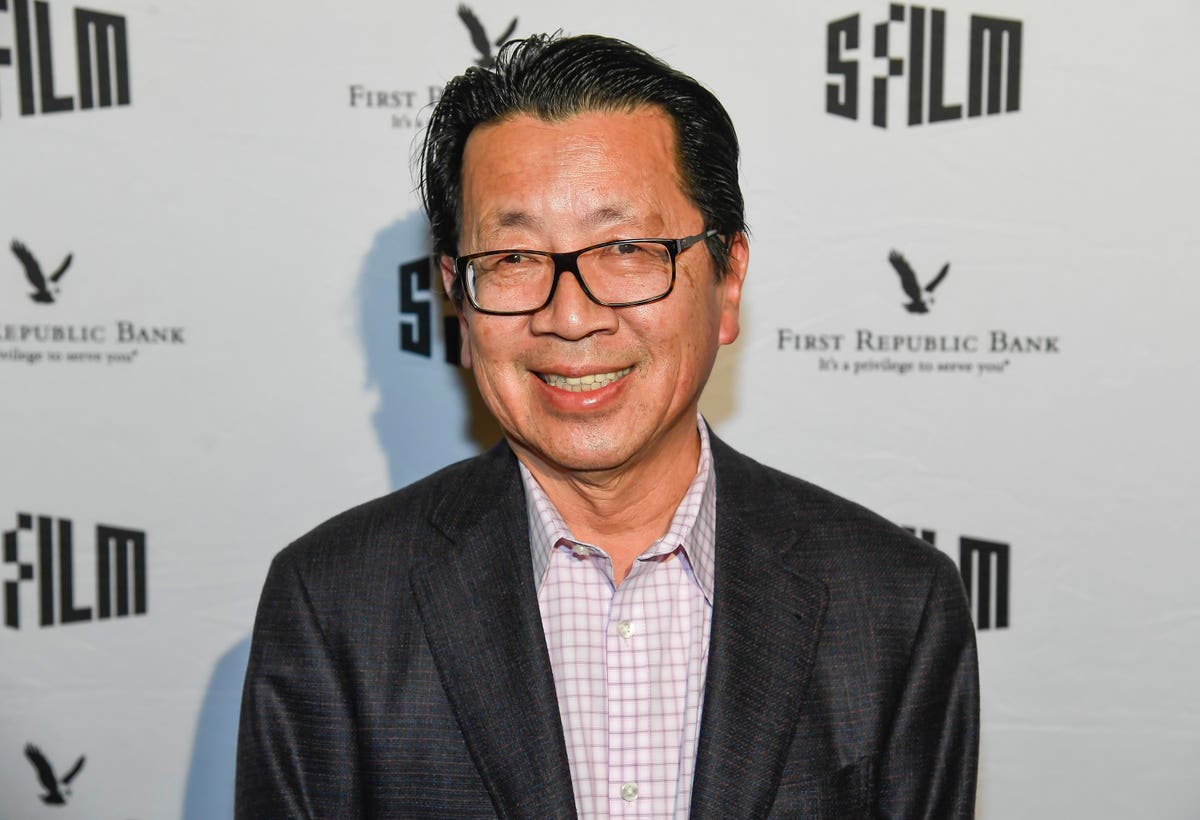 Not a lot Netflix releases stopping more in my tracks and having priority over everything else I do. But director Suzanne Joe Kai’s documentary “Like a Rolling Stone: The Life and Times of Ben Fong-Torres– a nostalgic journey behind the scenes of music journalism, via one of the craft’s most exemplary practitioners – was the exception to my rule.

Watching the documentary took me back, a long time ago, to a time when I was still a wide-eyed young reporter who had only recently decided to try his hand at what always seemed romantic to far. And even though I didn’t know much at the time, in those halcyon days before we all found ourselves strapped to portable digital screens, I was already sure of a few things. To know that I loved music. I loved writing about music. So it naturally followed that, at least for a little while, I wanted be Ben Fong Torres. The enigmatic and affable yet unbiased former Rolling Stone writer and rock critic who wrote long-form magazine articles that read with a narrative grace and beauty often lacking in journalistic prose.

Later in my career, when I met one of the Beatles for an interview in West Hollywood; when I listened to Johnny Rotten talk about songwriting, love, light and darkness; when I was trying to get more than mono-syllabic answers from Brian Wilson of the Beach Boys, a thought came to mind. It’s something you feel in Kai’s documentary as well.

Fong-Torres isn’t just the kind of writer other music writers want to be. It’s also easy to overlook how effortless he makes this gig look, thanks to his lack of flash or pretension.

“This guy, you know, he has a story, Ben Fong-Torres,” Howard Stern said in a voiceover at the start of the documentary, which began streaming on Netflix over the weekend. “I used to read it in Rolling Stone, way back in high school.”

There is a somewhat mythologized kind of journalism in this film, a kind that we hardly recognize anymore, and we are all the poorer for it. When you see Fong-Torres flipping through stacks of cassette tapes at home on which he recorded interviews with everyone from Tina Turner to George Harrison, it reminds you of when this profession was still primarily a trade in which two people, the interviewer and the interviewee, tended to talk face to face, the first scribbling on something like a notepad what was said by the second.

In the case of Fong-Torres, the words were then printed in the pages of a physical product like a magazine, and were most often about artists like Elton John and Bob Dylan who, at the time, also largely sold their own physical product. Glamorizing the past never tends to do anyone any favours, but it goes without saying that the world of journalism depicted here hardly exists anymore. For better or for worse, there is an ephemerality that has seeped into this profession in the years since.

That said, it’s reassuring to see a journalist of Fong-Torres’ stature being able to navigate his way through the treacherous topography of this business. “Even if the music changes and the business changes and the audience changes and the way music is transported, sold, delivered or stolen changes,” he says toward the end of the documentary, “there will always be those who will say music is more than music.

Add “Like a Rolling Stone” to your Netflix watchlist, especially if you care about journalism – let alone enjoy just about anything even remotely in popular music since. the 1960s. Listen to archival interviews in which Fong-Torres asks Jim Morrison of the Doors if he can envision the past of the next album; or when he asks Stevie Wonder if he remembers the first time he felt different, by other people’s standards; or when he asks Linda Ronstadt if she will ever allow herself to get to the point where she decides not to fall in love again for a little while, it’s a gratifying peek behind the curtain of a company that the readers and viewers of the finished product normally not see.