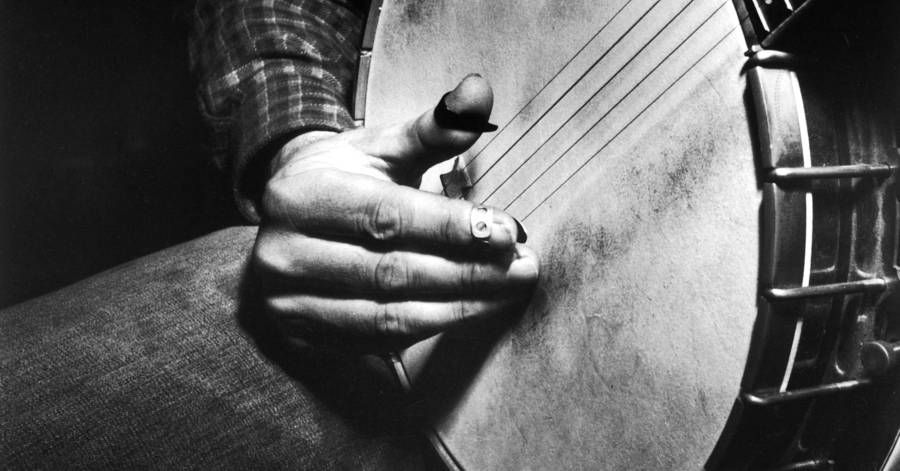 Given the choice between hearing a country music crooner or a cat in a blender, many Americans might give us reason to fear for the fate of the cat. Others see country as the music the deplorable Red State listen to, even if it is hardly confined to hay seeds, malicious or otherwise. Even BeyoncÃ© sings a little country.

BeyoncÃ© is a little late for the ride, as the 50th anniversary edition of Bill C. Malone’s â€œCountry Music USAâ€ reminds us. Mr. Malone, musician and professor emeritus at Tulane, traces the origins of country back to songs imported by settlers – violinist Thomas Jefferson described an instrument called the “banjar” in 1781 – and follows the music through its many variations and changes to today.

Country music, writes Malone, is a “vigorous hybrid” based on a predominantly southern, rural, Protestant, and working-class foundation. Early audiences flocked to the repertoire of tents or ‘Toby’ shows, where the entrance fee (often paid with eggs and other rural currency) purchased an afternoon of music and entertainment. other distractions, including magic shows and trained bears.

Two later advancements greatly expanded the reach of music. Over a seven-year period in the 1920s, notes Mr. Malone, annual radio sales increased more than 10 times, while some estimates put the radio in one in three households, more than a few made up of country stations. The other boost to country came from Ralph Peer (1892-1960), an energetic Missouri native who “first brought country music to American audiences.” Peer didn’t choose, but his efforts as a pioneering talent scout, sound engineer, and music publisher surely put a smile on his face – and rich enough.

Mr. Malone, who seems to have painted a portrait of everyone who has ever been associated with country music, questions the “authenticity” of some artists today. Country, he writes, “has been inundated with musicians whose sounds suggest neither regional, rustic nor working-class nativity, but rather are rooted in the homogenizing and mass-consumption-oriented media establishment.” For this anniversary edition, he calls on academic Tracey EW Laird to add a final chapter on â€œthe meaning, identity and relationship of the modern country to its multiple audiencesâ€.

Ms Laird sings a more academic tune than Mr Malone, explaining at one point that branding – as crucial to country stars as it is to cars and treats – “operates on multidimensional relationships of signs and meanings. , not of object corresponding to object, but with changing connection points, almost always in motion. This sighting can leave many banjo players scratching their heads, but it has a “big tent” approach and is also comfortable with Dixie Chicks and BeyoncÃ© – whose twang-inspired efforts irritate purists – than with Hank Williams.

Jocelyn R. Neal ponders some of the same questions in â€œCountry Music: A Cultural and Stylistic History,â€ a textbook that covers much of the same biographical terrain as Mr. Malone (but not as much in detail), augmented by a wagon analysis. Some fans might find the renditions a bit thick, especially a series of â€œlistening guidesâ€ that deconstruct classic songs. The opening line of “Rocky Top” (“Wish that I was on old Rocky Top”) is meant to describe “an anti-modernist nostalgia”, while the appearance of “two strangers” in a later verse presents ” cultural stereotypes which form part of the reputation of bluegrass “ie” hinterland people closed to outsiders, who live beyond the reach of both law and civilization “.

Still, Ms. Neal illuminates other points with perfect tone. In a discussion of hit-maker Shania Twain’s good faith country, Ms. Neal quotes a reviewer who called her “the highest-paid lap dancer in Nashville” – not only offering an in-depth look, but also reminding us that the Country music has long since become Jefferson’s â€œbanjarâ€.

-Sir. Shiflett publishes her original music and journalism on www.Daveshiflett.com.