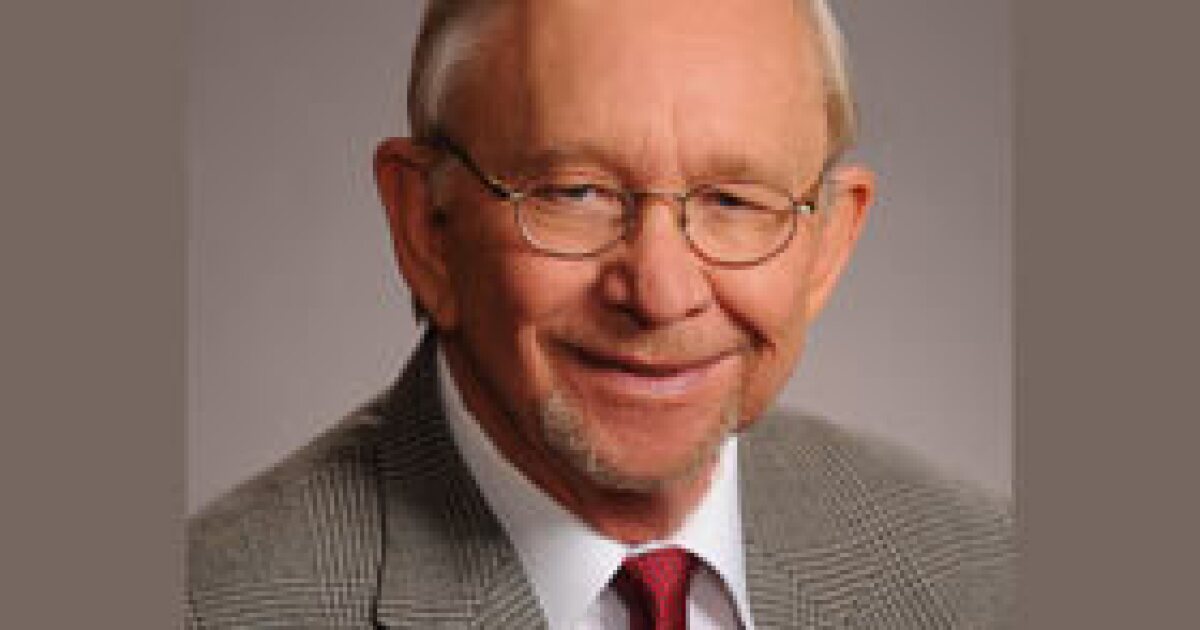 It all reads as usual in veteran music journalist Chet Flippo’s most recent column on Nashville Skyline, the feature film he has been writing weekly for the past dozen years for CMT.com, where he was the website’s editorial director. and the cable channel.

This one, dated June 6, was about the latest Country Music Assn. Festival in Nashville, an event where country music stars spend time entertaining fans, signing autographs, and generally making themselves accessible to the public.

â€œMost of us veterans here still call her Fan Fair,â€ Flippo wrote, â€œand fondly remember the good old days when she stood at the Tennessee State Fairgrounds with the shows on the circuit, the autograph sessions in the non-air-conditioned cattle barns and the Chuck Wagon Gang of Texas serving large barbecue platters and pouring iced tea from 55 gallon barrels. The price of these barbecue lunches was included in the price of the entrance tickets, which was a nice touch.

He brought that kind of insider knowledge and trench experience to everything he wrote, qualities that made him a valued voice in Nashville, where he settled after being a major contributor. to the pages of Rolling Stone in the 1970s.

That’s why it was such a shock to open the CMT.com email this morning and read that Flippo had passed away peacefully today, June 19, at age 69, from complications of a brief illness. , according to a spokesperson for Country Music Hall. of Fame and Museum in Nashville.

The strength of Flippo’s opinions and the words he always chose so carefully to express them made it seem like he would be there forever.

I had long respected Flippo’s writing and had occasionally interviewed him for an independent point of view when writing about issues relating to Nashville and the country music community in general. We would exchange emails periodically and meet every now and then at major country events such as the Academy of Country Music Awards in Las Vegas, or when Garth Brooks decided to end his voluntary retirement to play. at Steve Wynn. Encore Theater in Sin City.

Flippo loved country and rock – he was especially proud to have been part of the great circle of music lovers who came together in Nashville when rock and country collided in 1972 for the recording of the triple LP from the Nitty Gritty Dirt Band, “Will the Circle Be Unbroken.”

His 1978 Rolling Stone cover story on the Rolling Stones, “Shattered,” is a rock journalism classic as it pulls the curtain down to reveal what was really going on behind the scenes with the world’s greatest rock & roll band.

He left Rolling Stone in 1980, after serving for years as the New York bureau chief, to write a book on Hank Williams, “Your Cheatin ‘Heart”; he has also written books on David Bowie, Paul McCartney and Graceland. He taught journalism at the University of Tennessee in Knoxville from 1991 to 1994, then served as Bureau Chief of Billboard in Nashville from 1995 to 2000. He joined CMT in 2001.

During his last stint at CMT, he was never shy with licks when record companies, as they often do, displayed a pack mentality and tried to Xerox new imitators. important newcomers to the country, from Randy Travis to Garth Brooks to Taylor Swift.

Last month he wrote about the legacy of the outlaw movement of the 1970s, when mavericks like Willie Nelson, Waylon Jennings and Kris Kristofferson showed there was another way to record. and play that rigid model created by Nashville.

â€œIt’s been almost 40 years since the heyday of the Outlaw movement in country music and now sure signs of Outlaw nostalgia are growing all around us,â€ Flippo wrote. “We have a whole new generation of country singers who are trying to talk and sound like outlaws, like this is a costume you could buy at the Halloween store.”

Flippo never had much patience for today’s musicians who called themselves outlaws, which Nelson, Jennings, and Kristofferson never had to do. They just played their music in their own way and let others sort the labels.

He didn’t hit even with the most esteemed artists of the genre. After a beating he gave to Jennings’ album “Ladies Love Outlaws”, Jennings asked to meet him. Appreciated, Flippo arrived at the agreed time. â€œHe put me at ease,â€ Flippo wrote later, â€œshook my hand, offered me a beer and said, ‘Hoss, you were right about this album. The things you said were just in a good way and I appreciate it. We need it. “

And he was not a professional sourpuss. His enthusiasm for exciting new developments was as infectious as his streak of awkwardness towards the most disheartening trends.

Referring to the recent opening of the new Music City Center, Flippo wrote: â€œIt is breathtaking in its vastness and breadth and above all in its promises. [It] may as well be called Starship Nashville or even Starship Music City for its grandeur and unlimited potential.

Three years ago, after writing on â€œAin’t No Grave,â€ the sixth installment of the remarkable Johnny Cash-Rick Rubin collaboration, he sent me a simple note. “Dug your track on the Cash album.” It meant a lot.

After hearing another new country single in which the singer actually boasted, “I’m more country than you,” I sent Flippo a note begging him to “Please, please. , stop that !” because it was also one of his pet peeves.

I’m not much of a fan of the idea of â€‹â€‹a big honky-tonk in the sky, where the spirits of past musical greats congregate, tie ghostly Telecasters rather than harps, and girdle happily all night long into a party. giant star.

If there was such a thing, however, I would definitely want to read what Chet had to say about it.

The alluring world of Her & Him

Slim Whitman dies at 99; listen to the gracious crooner

As ‘MacArthur Park’ turns 45, Jimmy Webb will play him in this park