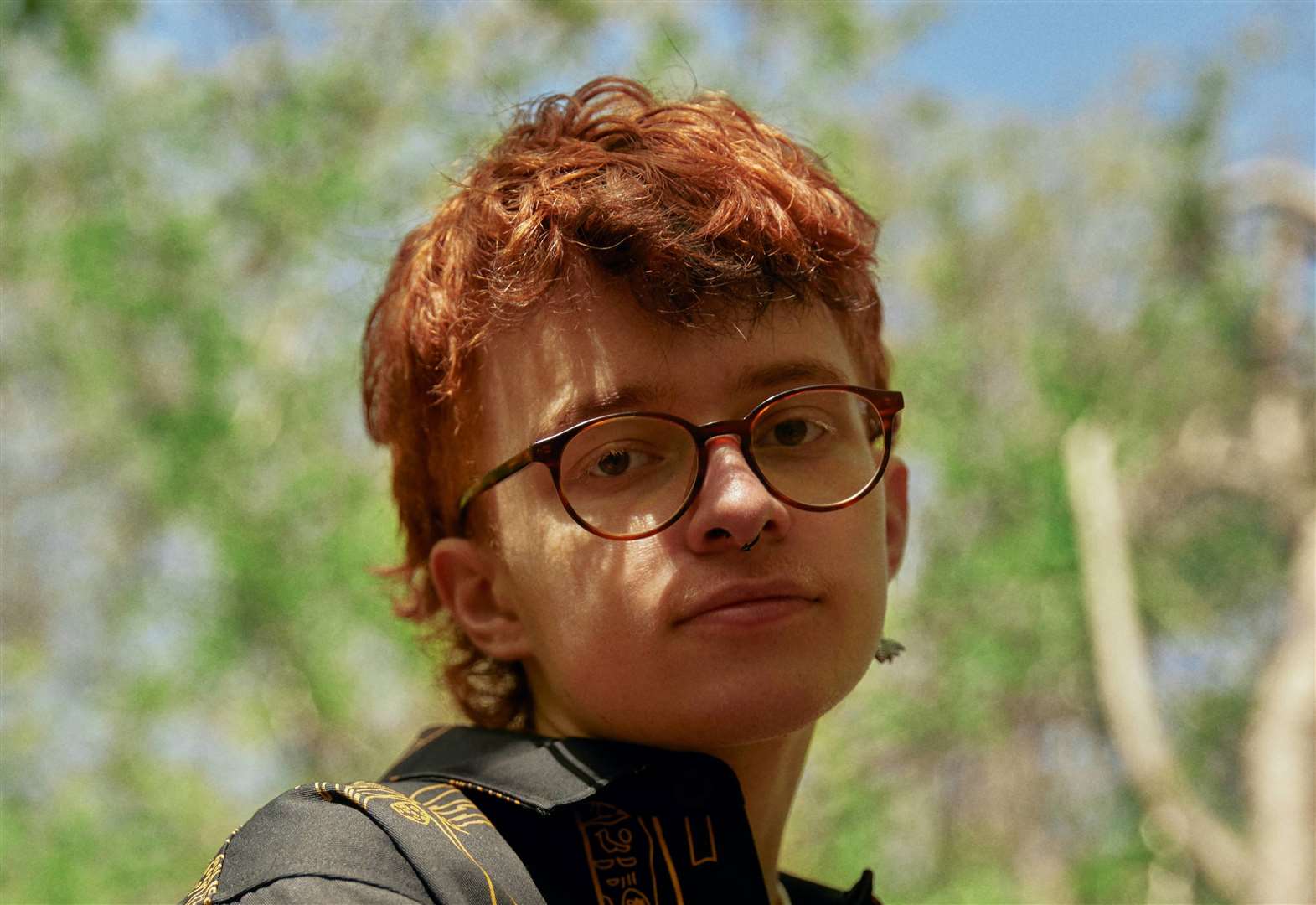 Highly-demanded indie-pop phenomenon Cavetown is making a name for himself around the world – and his musical journey began right here in Cambridge.

Cavetown – AKA Robin Skinner – was in Brooklyn, New York City, when I met him via Zoom. He had been there for about two weeks, rehearsing with his band ahead of some upcoming concerts, including one at Cambridge Junction this month.

Released in June, Cavetown’s most recent release was dreamlike The men’s best friend, which includes the emotional single Ur gonna wish you believed me. The seven-track EP is expected to build on the artist’s impressive total of nearly one billion global streams (adding eight million per week), six million monthly listeners on Spotify, and 1.7 million ‘YouTube subscribers.

Robin, 22, says: â€œI always have a lot of fun with my band; I have a few new band members so it’s been a lot of fun and we get along really well … doing a little exploring around New York is always so fun.

He adds, â€œI did a show in Woodstock. I did an acoustic show in this cabin in the woods, which was pretty cool, and me and the band did a couple of one-off gigs. We played at Lollapalooza [a popular American music festival] and a few shows around the Ohana festival, but it’s like our first full tour coming up, which is exciting.

Growing up in Cambridge, Cavetown first explored his creativity as a child, writing dramatic and emotional stories about his imaginary friends. Soon after learning to play the guitar, he started writing and self-recording in his bedroom, then sharing his songs on Bandcamp.

Shortly after delivering his groundbreaking 2018 album lemon boy, Cavetown landed a recording contract and began selling major theaters in the US and UK. In addition to posting a constant stream of projects, he has also ventured into producing artists like mxmtoon, Chloe Moriondo, and Tessa Violet.

Asked about the last time he went on tour, he said: â€œI was on a European race in February 2020, just before it all came to a halt, I guess, and there was a second leg that had to be take place in March / April which we had to cancel, but I was on tour until the very last minute. It’s been a while – I feel like it’s been longer than before.

Robin, an animal lover, says that most The men’s best friend – given this title due to the fact that a number of songs refer to dogs – were written and recorded during the lockdown.

“I certainly wrote [track four] I want to meet Ur Dog a long time ago and it was just the one I really liked, â€he explains,â€œ and I wanted to put a little more effort into producing it. But most of them, I guess I had a lot of time to kill … so some of them were written awhile before and then I focused on production while on lockdown. But yeah, I would call it a Covid baby.

How does Cambridge fit into Robin’s music? â€œI was born in Oxford but I practically grew up in Cambridge since I was eight,â€ he replies, â€œso I produced a lot of my music in Cambridgeâ€¦ I do everything myself and my first type of studio was in my room.

â€œI lived downtown – my dad works at the university, so we lived on campus. I had a little set up in my room there and then when my dad moved I got a second room there which he let me set up as a studio which was cool.

â€œSo I guess my studios have always been in Cambridge, so it definitely got me attached to Cambridge, emotionally, just because I was doing all of my business there. I lived in London a bit and I missed it. Cambridge, so I recently came back and I feel like this is the right place to make music for me.

Cavetown is scheduled to perform at Junction’s J1 on Friday December 10th. The concert is sold out, but if you don’t have a ticket you can try contacting the venue to see if there is any feedback. Visit junction.co.uk. To learn more about Cavetown, visit cave.ville / house.

From Manhattan to Cambridge: 63rd + 1st cocktail bar and restaurant to open in spring 2022