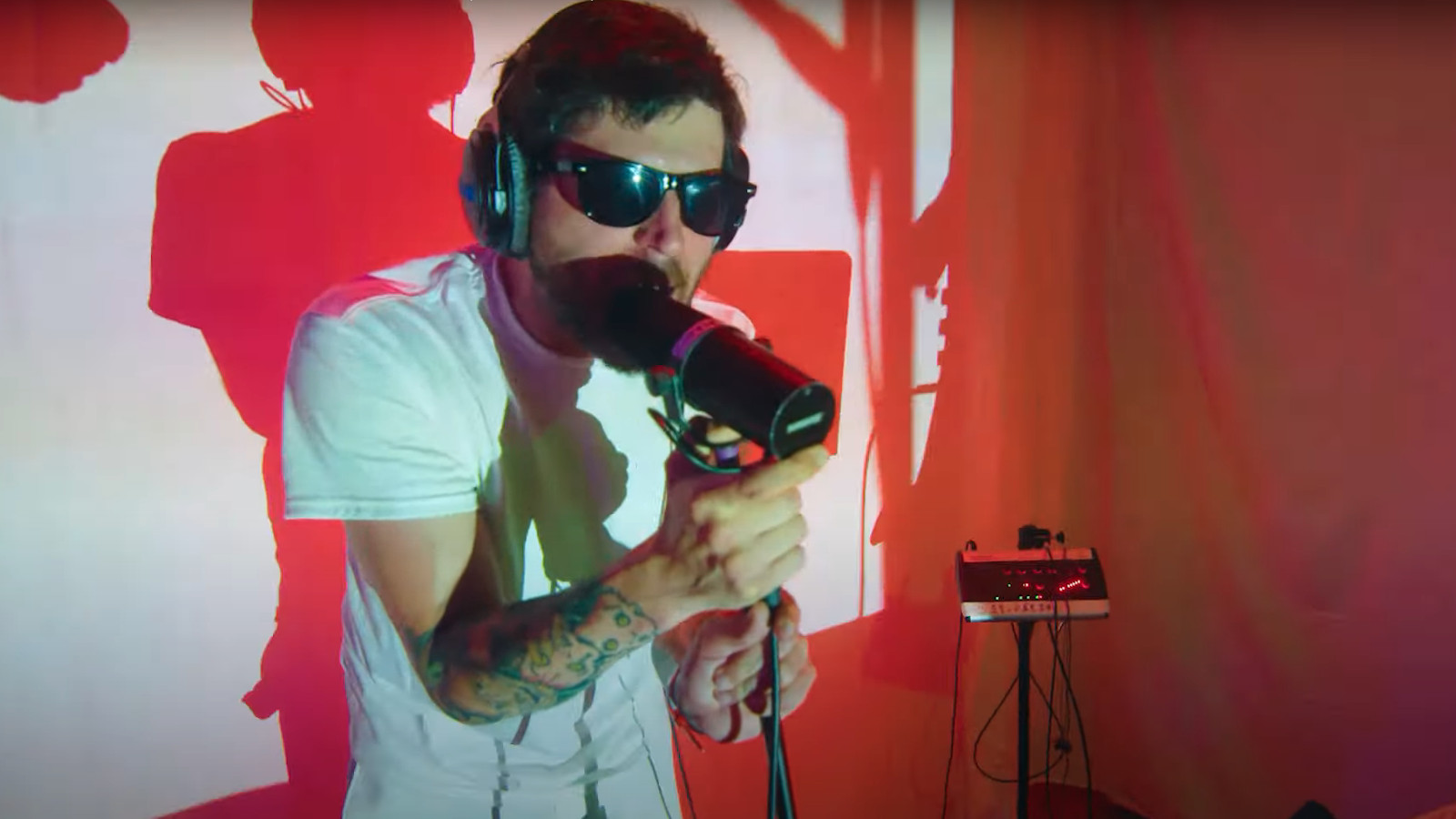 Revolver has the eponymous first 7 inch Bone Cutter available for pre-order in limited edition “oxblood and black swirl” vinyl. Quantities are limited to 100 – grab yours now!

2021 has been, without a doubt, one of the most memorable years in the history of modern music. The invisible elephant in the room was obviously COVID-19, which triggered the unprecedented year-long blackout on nearly every live show. Fortunately, this spring’s widespread immunization rollout proved effective enough that restrictions were lifted, and in the summer the groups were finally able to take to stages across the country.

While we’re not quite in the ‘post-COVID’ era yet, the sheer joy of experiencing the loud sounds and singular energy live from gatherings large and small – from sweaty concerts at the Turnstile club and from loud Slipknot road shows to major festivals run by Metallica – was beyond rejuvenation.

Plus, there have also been a bunch of killer albums released this year to keep us entertained between mosh pits. Old-school heavyweights Iron Maiden, Carcass and At the Gates brought the heat, stage directors Mastodon and Gojira upped the ante, Converge and Chelsea Wolfe unleashed a bombshell collaboration and a handful of pioneers in the making. – Spiritbox, Jinjer, Turnstile, Scowl, Portraital of Guilt and more – have taken heavy music to exciting new territories. (See Revolverthe 25 favorite albums of 2021 here.)

As we close the books on 2021, we’re catching up with some of our favorite artists to get their picks for the best of the best from last year. Below, Robbie Smith – the frontman of Bone Cutter and Heavy Heavy Low Low – shares his favorite shit: from ‘cool as hell’ driving tunes to body horror movies and beyond.

Best Song: “Flowers of Herself” by Max Richter

“Flowers of Herself” is a magnificent piece of music which seems to reveal itself and express its surprise at these discoveries. Both melancholy and urgent. Apparently it’s kind of a soundtrack from the first moments of [the 1925 novel] Mrs. Dalloway by Virginie Woolf.

Titanium is my favorite movie of the year. Titanium is both visceral body horror and a tender love story that says a lot about the fluidity of genres. It really is something! Pork is in a close second. I’ve seen 479 movies this year… so far.

I’ve read a lot this year, but I think the only book I’ve read that came out in 2021 is Billy summers by Stephen King. He is a hit man who engages in one last job knowing that things will turn sour like all “one last job” scenarios. The writing is impeccable. The novels that I liked and which did not come out in 21: Blind date by Jerzy Kosinski, In miso soup by Ryu Murakami, Hell by Catherine Davis.

The directing and performing of the Bone Cutter ensemble for the Mathcore Index Fest was creatively exhilarating. I’ve made music videos for up and coming bands and it’s incredibly satisfying for me while I wait to do some storytelling stuff.

Heavy Heavy Low Low is set to do the tour we postponed to 2020 and we’re pretty excited about it. I also hope to shoot my first feature film as a director!