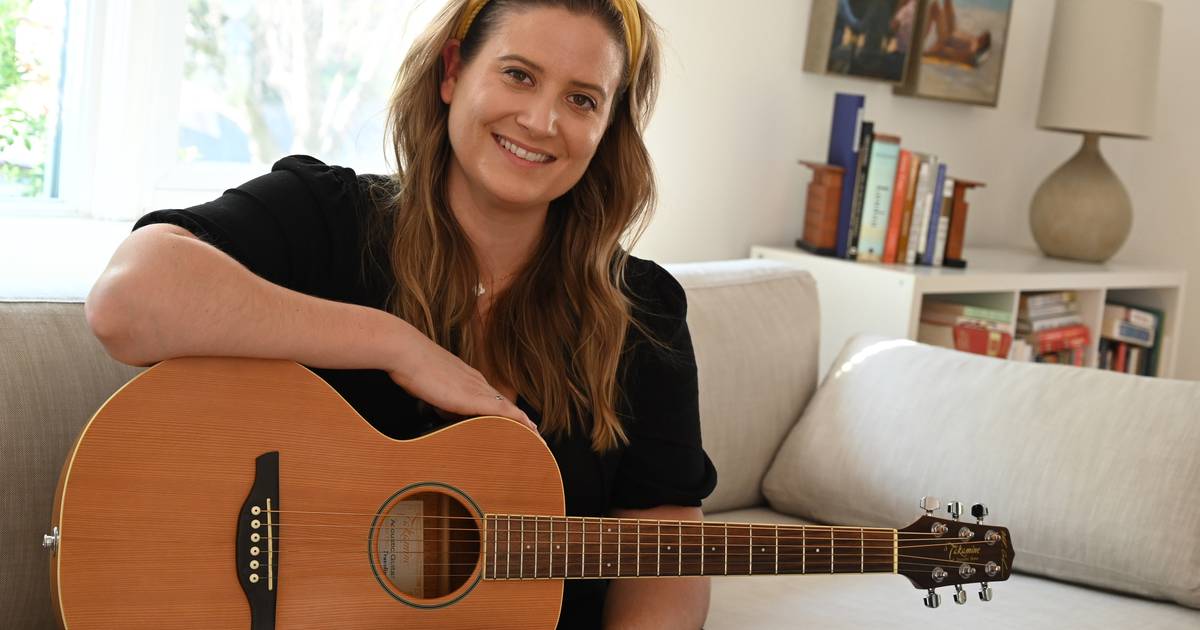 When a group of Nashville-based singer-songwriters arrived in Annapolis for a music festival this weekend, one artist was heading home.

Annapolis High School graduate Tori Tullier will perform Friday and Saturday at the Metropolitan Kitchen and living room as part of the first-ever Annapolis Songwriters Festival. The festival will welcome more than 50 artists who will perform in 13 venues across the city. The majority of shows are free and indoors – including Tullier’s – but Jake Owen and Amos Lee will headline the first ever paid City Dock concerts.

Over the past decade, Tullier, 33, has made a name for himself in Nashville as a singer-songwriter by winning the Sammy Cahn Lyric Writing Award from the American Society of Composers, Authors and Publishers Foundation in 2014 and having a song in the 2021 film, “The Mauritanian”, starring Jodie Foster, Benedict Cumberbatch and Shailene Woodley. But his interest in music was born right here in Annapolis.

“My dad is into music and my mom is also creative, so music has always been a big part of our household,” Tullier said, who graduated from Annapolis High in 2007.

Annapolitans might recognize his father Shep Tullier for his performances around town at venues including Rams Head, 49 West Coffeehouse, Winebar & Gallery and The Eastport Democratic Club. His recorded music is under the name Vandaltones.

The Beatles, Beach Boys, ABBA and Burt Bacharach were mainstays of the Tullier household when Tori Tullier was young, Shep Tullier said, helping him catch the music bug quickly. In middle school and high school, she was further away inspired by listening to Annapolis radio station WRNR 103.1 FM.

However, falling in love with the music production process had a bit of a bumpier start.

“I took piano lessons when I was quite young, around six or seven, and I totally hated it and never wanted to do it again,” she said. “Around the age of 10 or 11, I just had this idea like I wanted to try again.”

Tori Tullier met a new piano teacher, Nina Kozin, who helped make playing the instrument less a chore and more of a pleasure choosing songs she liked and treating her like an adult. After Kozin took over his tutelage, Tori Tullier began to develop a passion and confidence in music.

“Nina was such a talented pianist,” Shep Tullier said. “To find someone of that caliber in Annapolis, we were really, really happy.”

While trained with classical style pieces, she began to learn enough of the basics to improvise with the instrument and create her own melodies.

“I would combine that with my very dramatic and moving college journals and started writing songs,” she said. “At that age, like 12 or 13, you have a lot of emotions.”

She decided to take her hobby to the next level when she formed the Tori Tullier Band with her friends and family and performed in Battle of the Bands at Maryland Hall in 2007.

Tori Tullier studied music at the Frost School of Music at the University of Miami in Florida where she graduated in 2011. She then moved to Nashville where she has lived for a decade. Yet he often missed Annapolis.

As she returns to Annapolis with her new friends from Nashville, Tori Tullier said she’s excited to show the songwriting team all that Annapolis has to offer. The capital is a fitting place to develop the original Key West Songwriters Festival, a South Florida staple since 1996, she said.

“We both have this drinking town with a navigational problem vibe,” she said.

Tori Tullier is excited to expose Annapolis youth to the “Nashville thing” and prove that songwriting is a viable career path, she said. Shep Tullier said he knew Nashville would be a tough place to succeed as a songwriter due to fierce competition.

“I kept hoping she would get a break here or there,” he said. “Nashville is a really tough place, like all major music hubs, just to break into the upper echelons.”

Perhaps that big break will come in the form of the success of Tori Tullier’s debut EP “Baby Steps,” released earlier this year. The six-song collection was inspired by Tori Tullier and her friends sailing through their early thirties. They are all at different stages of their lives: some are getting married or having children and others are not there yet, including her.

“It seems like this time the decisions we make are going to affect the next fifty years of our lives,” Tori Tullier said.

Perhaps the EP’s biggest fan is Shep Tullier, who watched his daughter go from her “Baby Steps” to today.

“These songs are so real and heartfelt,” he said. “She really honed her craft.”