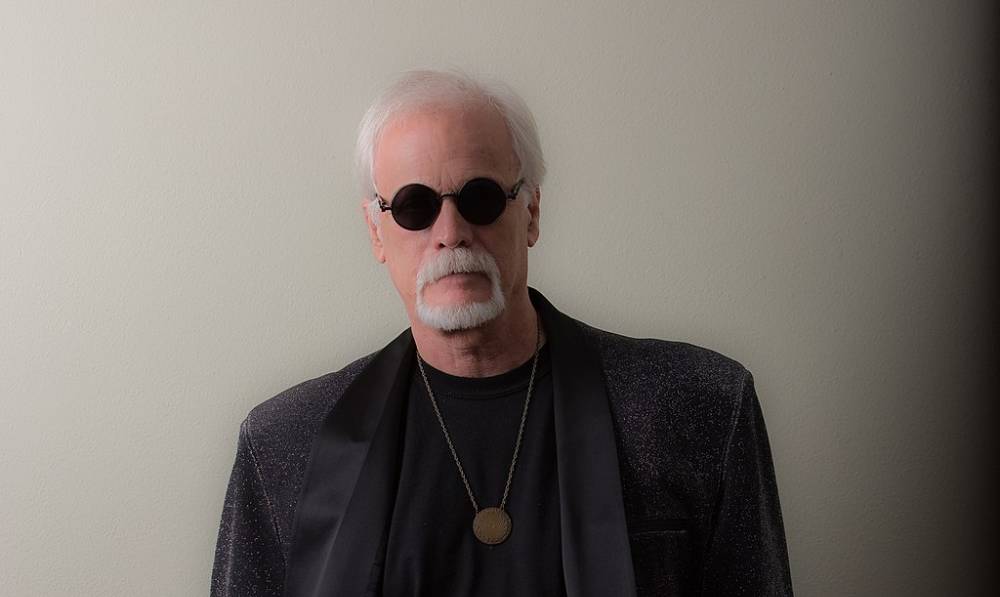 “It is with heavy hearts that we must announce that our friend and beloved David Muse has lost his ongoing battle with cancer,” the post read. “David passed away peacefully at home on Saturday morning with his wife Patty by his side. While we are heartbroken, we are comforted to know that he is no longer in pain. His love and wonderful memories will remain with us forever and he will never be forgotten.

The group released several albums during the 70s and early 80s, with Muse providing flute, saxophone and keyboard parts. Their 1976 self-titled debut album went platinum and they scored a Top 10 single, “You Are the Woman”. sophomore LP, Luna Seahit gold sales with single “Just Remember I Love You”, reaching No. 11. 1978’s “Strange Way” Momentum would also reach No. 11. The classic Firefall lineup disbanded in 1981, but continued to record and tour over the years with a rotating cast of band members.

Muse was diagnosed with cancer in early 2020. A GoFundMe A page that had been set up to help cover his medical bills said it was not his “first encounter with this horrible disease, but he had beaten it before and was confident he could do it again”. Muse’s social media coordinator posted an update today (August 8) on their fundraising website.

“We will leave the GoFundMe campaign open for a few days in case anyone would like to make a final donation which will be used to cover unpaid medical bills and final expenses. In lieu of flowers, please consider a donation in David’s name to your local ASPCA, animal shelter or rescue.

Muse has appeared on over 25 albums during his more than 50 year career. He was inducted into the Colorado Music Hall of Fame in 2014 alongside the other members of Firefall.